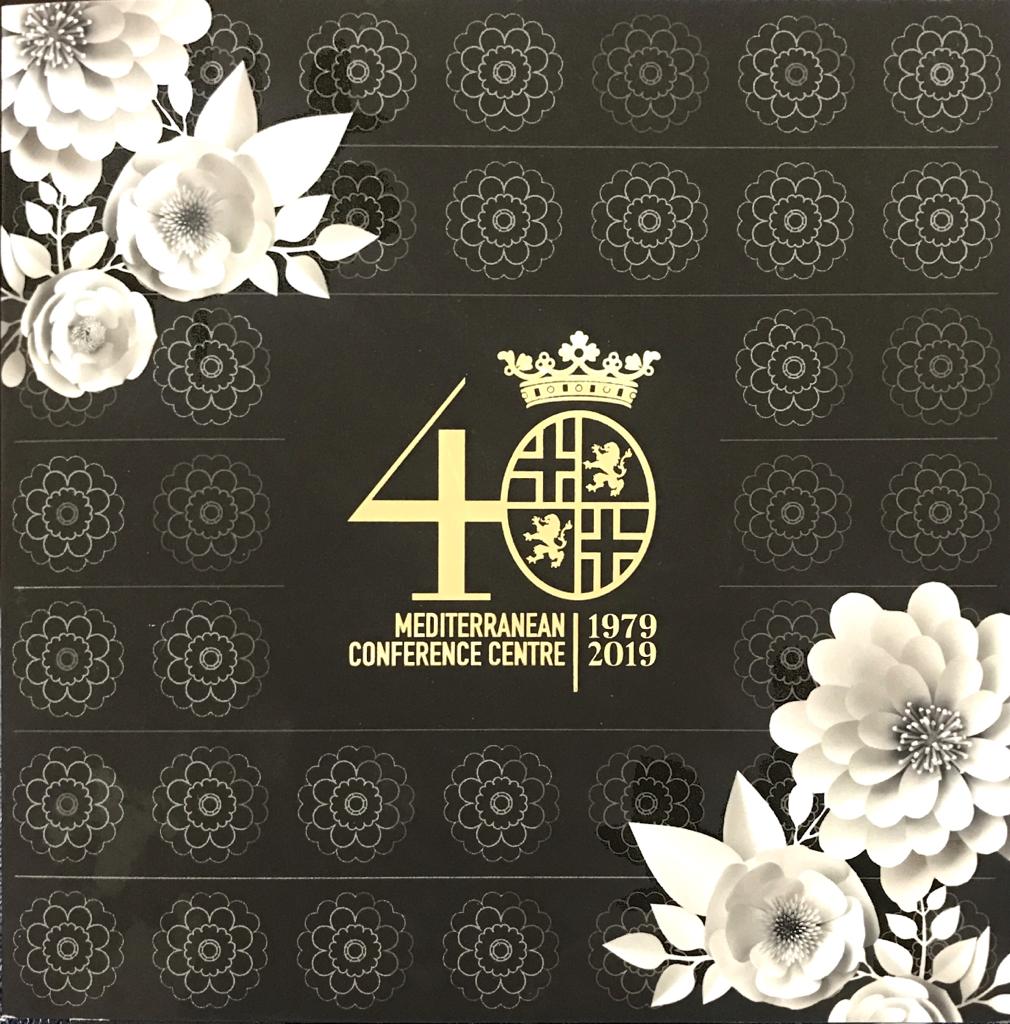 On 16 February 2019, the Mediterranean Conference Centre(MCC)  celebrated its 40th anniversary. To mark this momentous occasion for Malta, the European Foundation for Support of Culture, together with the MCC administration,  organized a celebratory concert and an anniversary photo exhibition dedicated to the history of the МСС.

The building of the Mediterranean Conference Centredates back to the 16th century. For a long time, it served as a hospital and, in 1979, the Conference Centre started functioning as a concert and business venue. 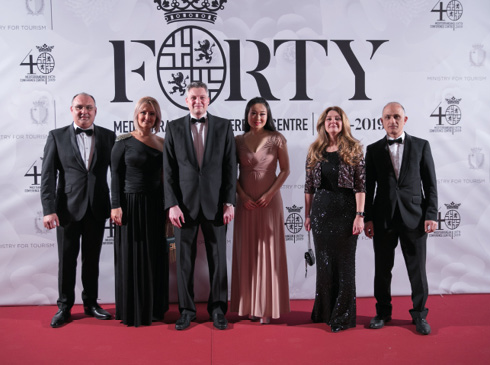 Its 40th anniversary was marked by completing reconstruction of the Temi Zammit Hall and constructing a new concert hall on the roof of the building, to seat up to 800. The administration also plans to establish a museum exhibiting, in particular, cyber pictures of the vibrant past of the Sacra Infermeria building and its adaptation to historical changes.

The celebration concert was held on 16 February and was broadcasted live by TVM, Malta’s national broadcasting corporation,  featured the stars of the European music scene including Maltese singers Ira Losco, Chiara, Mary Spiteri and Destiny Chukunyere, Italian performers Stefania Martin, Tony Guerrieri, Roberta Montari and Roberto Tiraniti, and Hernan Brando (Argentina). They were supported by the Mediterranean Orchestra under the baton of a famous Italian conductor Bruno Santori, who dedicated many years to the Sanremo Festival. The orchestra that assembled the best musicians of the Mediterranean was founded with assistance from the Mediterranean Tourism Foundation and the Mediterranean Conference Centre.

The concert was in four parts, each dedicated to a particular decade in the МСС’s history. 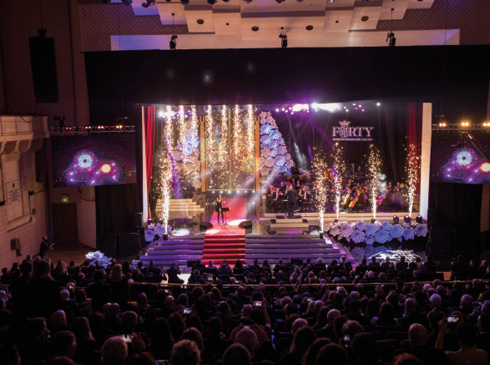 After the concert, the guests  attended a formal reception at the Sacre Infermeria Hall, accompanied by live music.