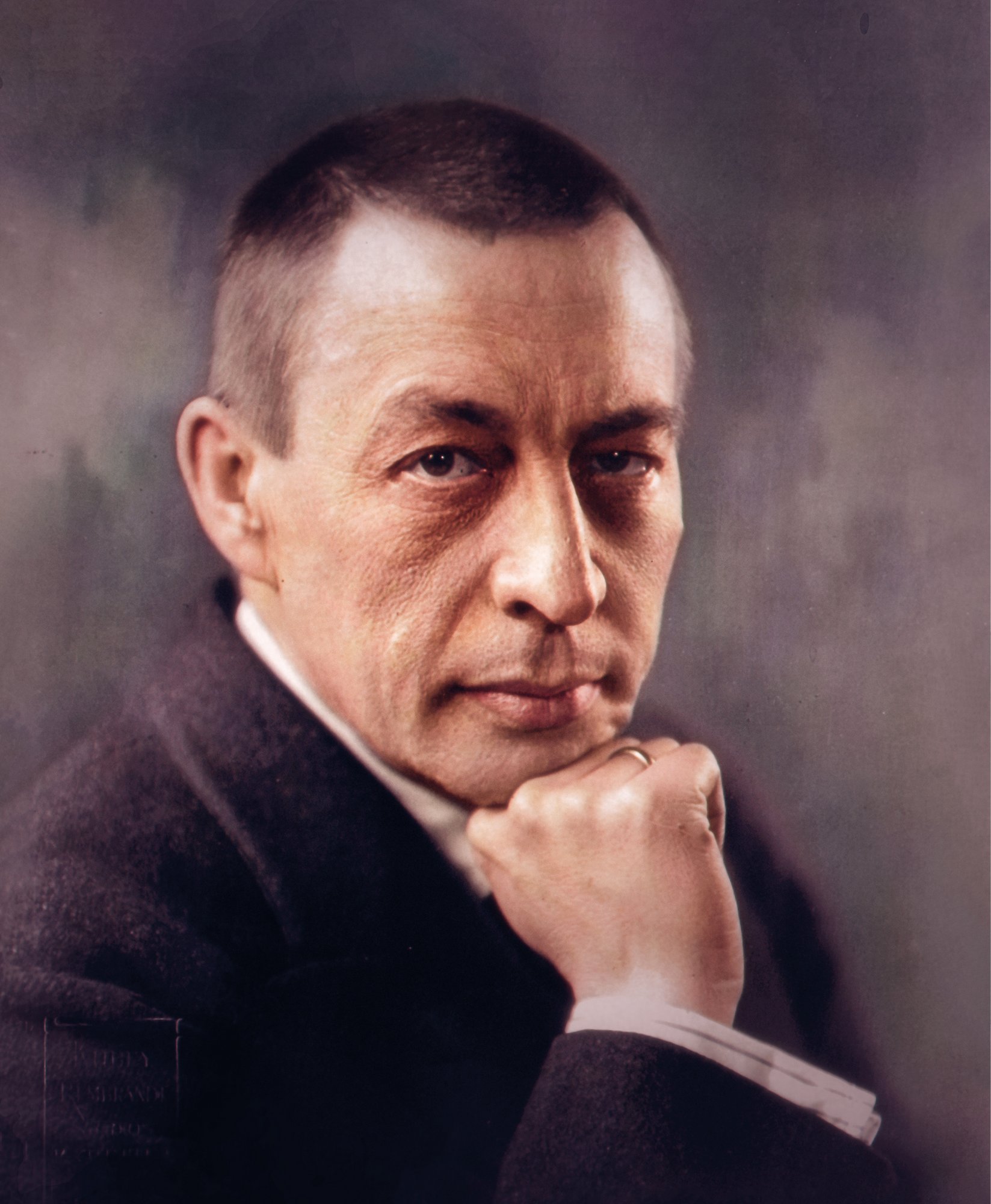 On 29 June, the European Foundation for Support of Culture in cooperation with the Italian association Art Ensemble, the Ministry of Cultural Heritage, Activities and Tourism of Italy, the Regional Council of Abruzzo and the Chieti Province Prefect’s Office  hosted a musical evening dedicated to Sergei Rachmaninoff. The event was part of a jubilee concert series marking the 200th anniversary of the Marrucino Teatro in Chieti, Italy.

Sergei Rachmaninoff was a Russian composer, pianist and conductor. He synthesized the principles of the St Petersburg and Moscow schools of composing and the traditions of Western European music, creating his own original style. Rachmaninoff is often described as “the most Russian composer.” This brief and incomplete description expresses both the objective qualities of Rachmaninoff’s style and the place of his legacy in the historical perspective of world music. The theme of “Russia and its fate,” which is central for Russian art of all kinds and genres, has found an exceptionally distinctive and complete embodiment in Rachmaninoff’s work. In this respect, Rachmaninoff continued the tradition of Mussorgsky and Rimsky-Korsakov’s operas and Tchaikovsky’s symphonies, while also being a link in the continuous chain of the national tradition. Rachmaninoff’s special role in the development of the national tradition is explained by the historical position of his work as a man who lived through the Russian Revolution: it was the Revolution, reflected in Russian art as a “catastrophe” and “the end of the world” that has always been the semantic dominant of the theme “Russia and its fate.”

Rachmaninoff’s work chronologically belongs to the period of Russian art which is commonly referred to as the “Silver Age.” The main creative method of art during this period was symbolism, with its features clearly manifested in the works of Rachmaninoff. Indeed, Rachmaninov’s compositions are saturated with complex symbolism, expressed with the help of motifs-symbols, above all the motif of the Dies Iraemedieval chorale. This motif symbolizes Rachmaninoff’s premonition of disaster, “the end of the world” and “retribution.”

On 29 June, pianists Giuliano Mazzocсante, a celebrated Italian professor at the G. Braga Conservatory in Teramo (Italy) and Alexander Kobrin (United States), Professor at the Schwob School of Music at Columbus State University, Steinhardt School at New York University and the Eastman School of Music in Rochester, New York  performed most popular works by Sergei Rachmaninoff as well as works by Maltese and other famous European composers.