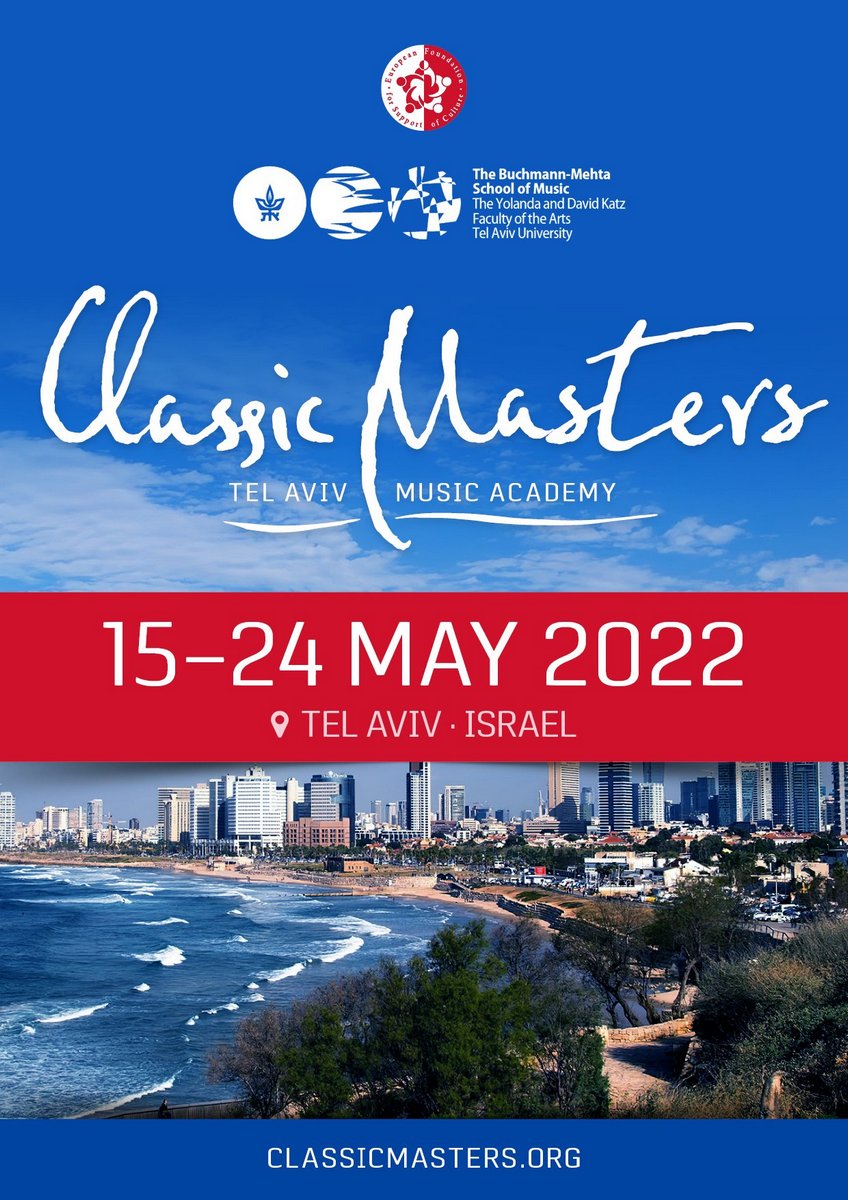 There will be four schools of study: piano, violin and cello involving a total of 8 professors. For the piano department, winner of the Moscow National Piano Competition while he was still a student and professor of several masterclasses in many different countries, Pavel Gililov (Germany/Austria).

The violin department will feature the winner of some of the most important competitions in the world, including Queen Elisabeth in Brussels and Henryk Wieniawski in Poznan, Zakhar Bron (GermanySwitzerland). As a second professor, the project will present the second prize winner at the Paganini Competition in 1990 and first prize and gold medal at the International Violin Competition in Indianapolis, Pavel Berman (Italy).

Cellist and Grammy nominated conductor, Dmitry Yablonsky, will serve as Artistic Director of the festival. Mr Yablonsky performed on some of the most prestigious stages around the world, alongside some of the greatest orchestras of the classical music panorama.

“As the Artistic Director for this wonderful event I am fully committed to putting all my energies to work to ensure that all participants will truly be able to get the most out of this journey of musical growth and self-discovery. The EUFSC and its President, Konstantin Ishkhanov, have truly outdone themselves with this grand event, which will be one of the most ambitious music academies in the world, and will provide hundreds of young musicians from all over the globe with the opportunity to gain an insight into some of the greatest musical minds working today,” commented Mr Yablonsky.