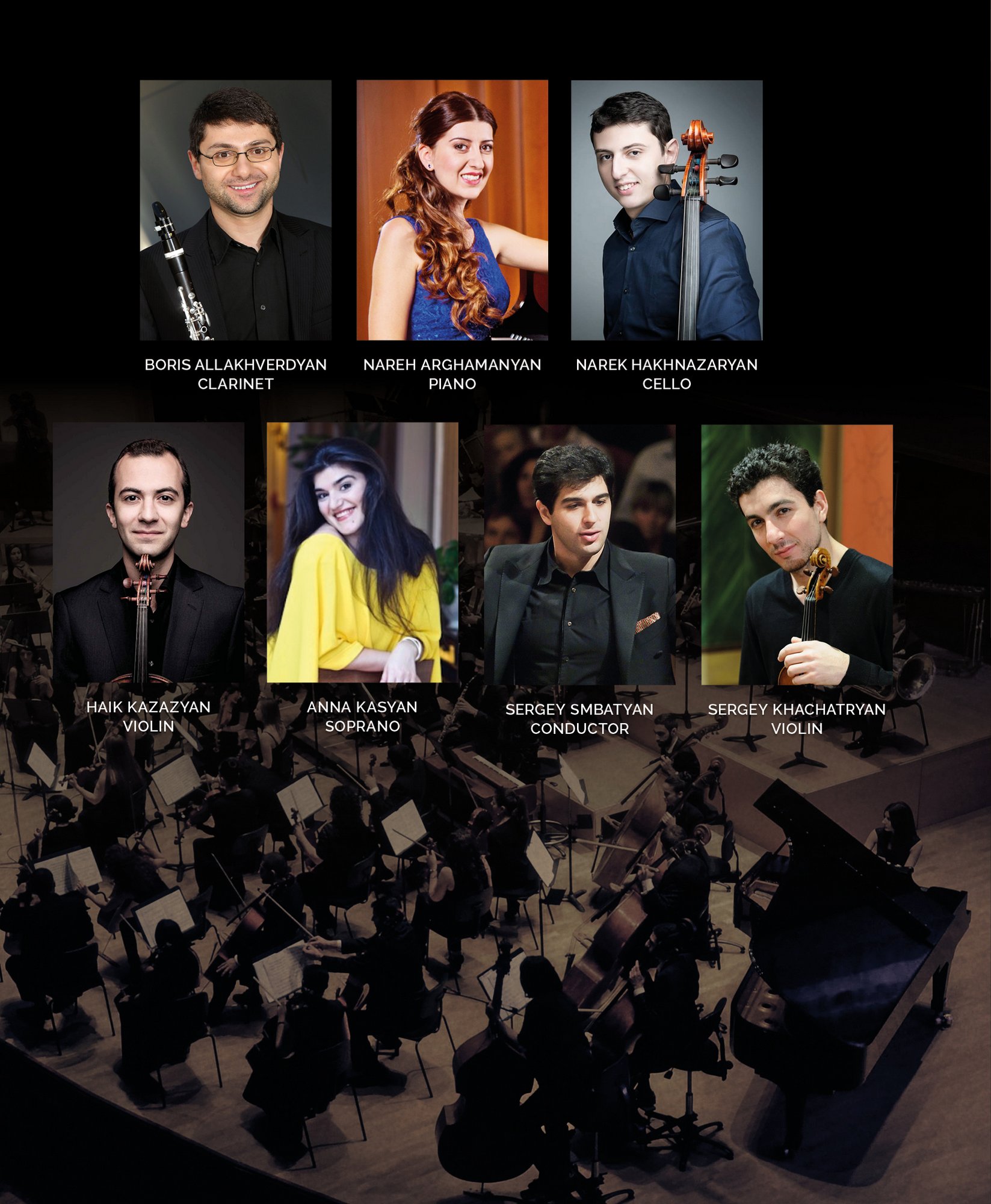 In December, the European Foundation for Support of Culture in collaboration with the Armenian State Symphony Orchestra and with support from the Embassy of the Republic of Armenia in the Russian Federation  presented an “Armenia” International Music Festival in Russia’s Moscow and in St. Petersburg for the first time.

The Festival  featured charity events and concerts by the Armenian State Symphony Orchestra at Russia’s best concert venues: the Grand Hall of the Tchaikovsky Moscow State Conservatory, the Moscow International House of Music, Moscow Concert Hall “Zaryadye”, in the Mariinsky Theatre Concert Hall and the St. Petersburg Music House. The Orchestra  performed under the baton of the Honored Artist of the Republic of Armenia, founder, artistic director and principal conductor of the Armenian State Symphony Orchestra, maestro Sergey Smbatyan.

The Festival’s programme  featured  works by famous Armenian, Maltese and other European composers.