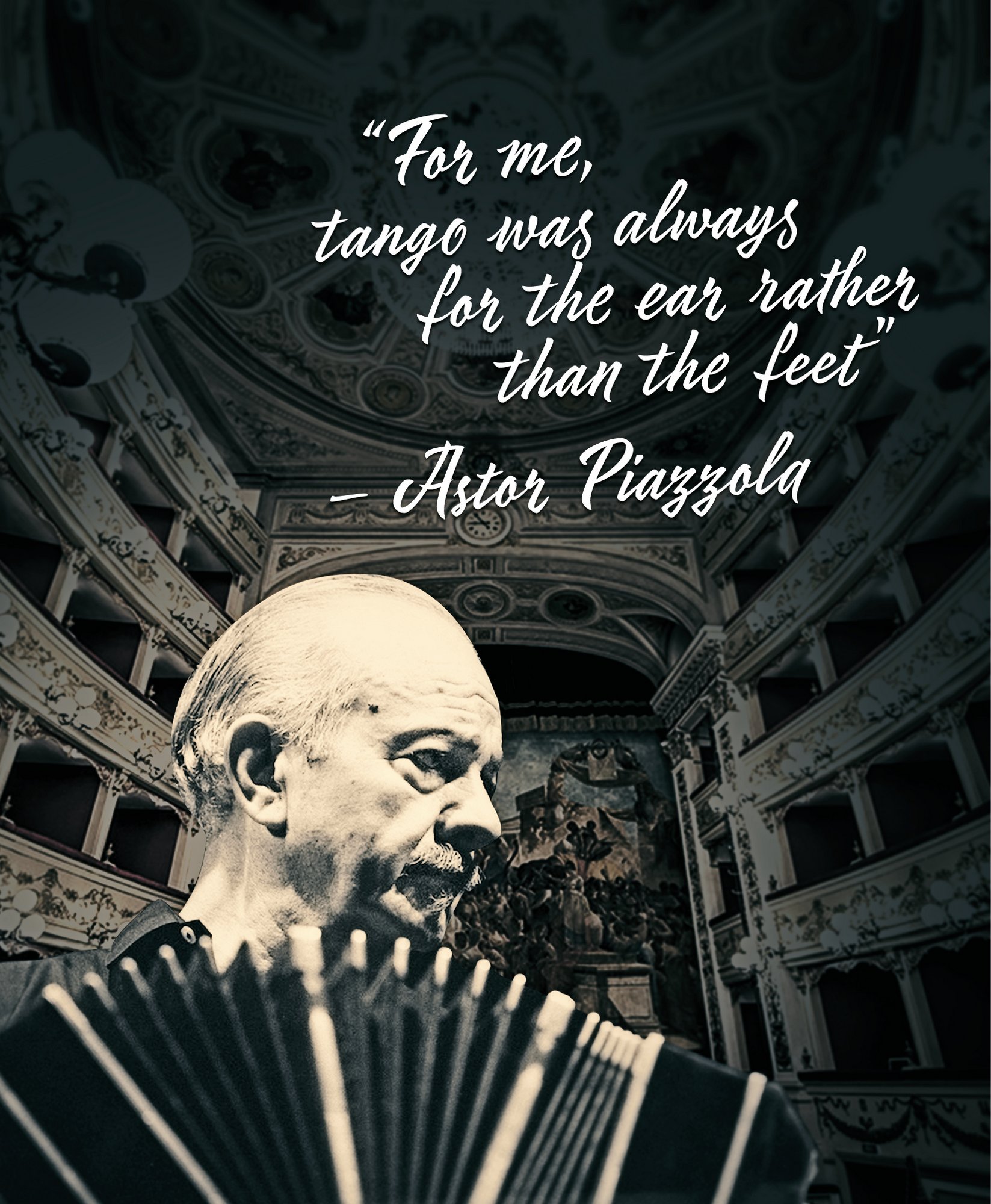 On 31 March, the European Foundation for Support of Culture, Italy’s Art Ensemble association and the Italian Ministry of Cultural Heritage and Activities and Tourism held an Astor Piazzolla Musical Evening. The event was part of the anniversary concert series dedicated to the bicentennial of the Marrucino Teatro (Chieti, Italy).

Astor Piazzolla was an Argentine musician and composer of Italian origin; he lived in the second half of the 20th century; his works enriched the tango genre, presenting it in a modern vein that absorbed elements of jazz and classical music. In his home country of Argentina, he is known as “El Gran Ástor” (“the Great Astor”).

Piazzolla is one of the few composers who recorded and performed in concert almost all of his works. Over the last decade of his life alone, the composer wrote over 300 tangos and 50 film soundtracks. 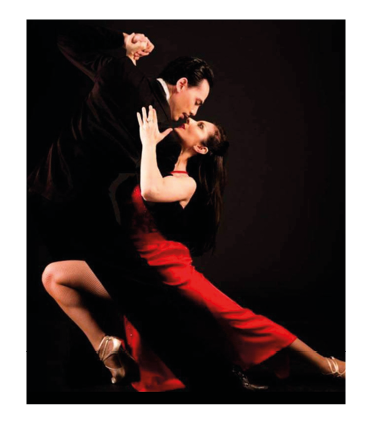 Tango was the central theme of the evening commemorating the great composer. Pablo Moyano and Roberta Beccarini, Argentina’s world-renowned professional tango dancers,  performed on the Marrucino stage to the accompaniment of the maestro’s most famous works. The star duo has a unique style many critics call elegant, irresistible, sophisticated and expressive. They are winners of many international competitions and judges at Dancing with the Stars on Italy’s RAI TV channel.

The dance performances were augmented with screen projections of films for which Astor Piazzolla composed the soundtrack (“El exilio de Gardel (Tangos)”, etc.). The event  also featured a photo exhibition dedicated to the maestro’s works.