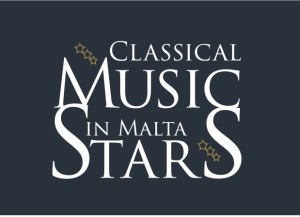 As a valuable member of foreign community in Malta, European Foundation for Support of Culture would like to invite all music lovers to be a part of our Concert series «Clasical Music Stars in Malta» which is ready to be launched in October 2016. 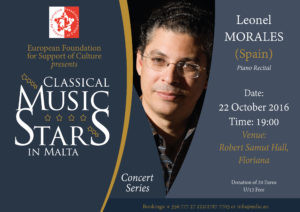 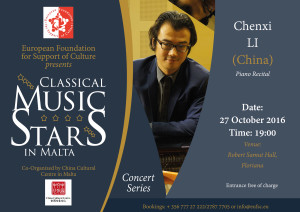 In the framework of the concert series there will be 4 concerts of internationally acclaimed musicians: Philippe Raskin (Belgium), Leonel Morales (Spain), Vincenzo Balzani (Italy) and Li Chenxi (China). 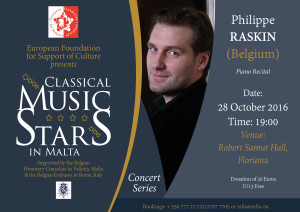 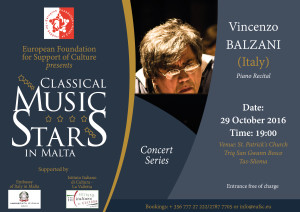 The Opening Ceremony of the concert series will take place at Robert Samut Hall, Floriana on the 22nd of October at 19:00 with the piano recital of professor from Spain Mro Leonel Morales. The programme consists of the works by classical and modern composers.