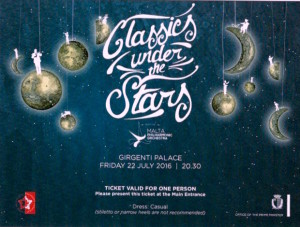 This year European Foundation for Support of Culture (www.eufsc.eu) gives a sponsorship and support to the fourth edition of Classics Under the Stars which will be held at Girgenti on 22 July. The dates and details were announced by Mrs. Michelle Muscat on 6th July at TVM channel.

The National Philharmonic Orchestra under the baton of Maestro Alan Chircop ( Artistic Director of Malta International Music Festival) will play excerpts from Puccini, Tchaikovsky and Bizet.

Also there will be performances of the participants and prize winners of the IV Malta International Music Festival – Voice Master classes and Competition (www.maltafest.eu) which was between 27 April and 10 May 2016: 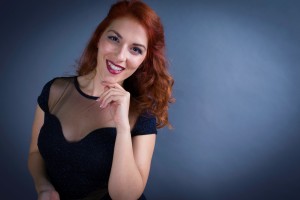 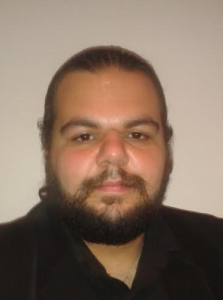 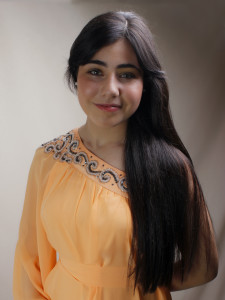 No attendance fee will be charged, but donations will be accepted on behalf of animal charities.

Tickets are available from the Office of the Prime Minister.

Pictures of the concert “Classics under the Stars”