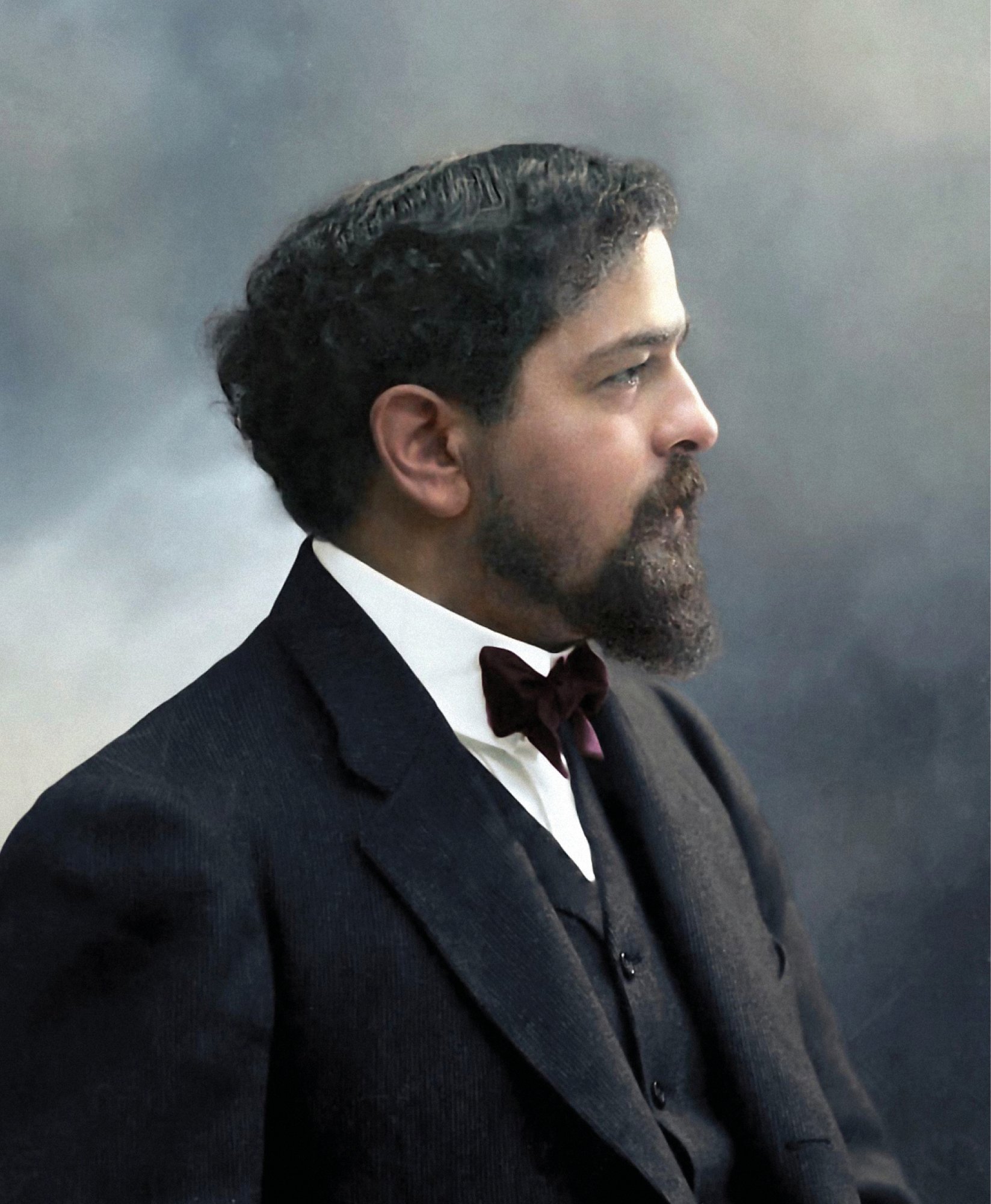 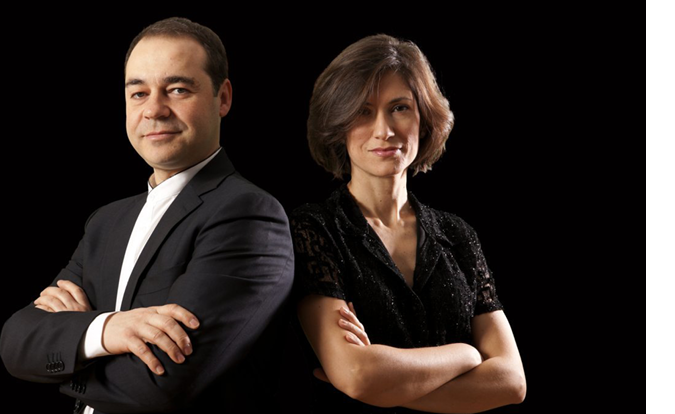 On 14 April, the European Foundation for Support of Culture, Italy’s Ministry of Cultural Heritage and Activities and Tourism, the Regional Council of Abruzzo and the Chieti Province Prefect’s Office presented a Claude Debussy Commemorative Evening. The event was part of the anniversary concert series dedicated to the bicentennial of the Marrucino Teatro (Chieti, Italy).

Claude Debussy, one of the most important French classical composers of the turn of the 19th –20th centuries, is considered to be the first to have introduced the fashionable impressionism into music. Yet he was also a talented performer, conductor, composer and critic, certainly one of the cream of the crop of his time. Debussy’s early works are closely connected with Russia and composers of the Russian school of music had, for a long time, become paragons of music for Debussy. Even so, he did not imitate anyone directly: Debussy’s early works already manifest the originality, unmatched in anyone else’s creative output, that would eventually develop into an absolutely unique composing style.

One of his most popular works is the opera Pelléas and Mélisande, which achieves a complete fusion of music and action. In addition to the overall impressionist colouring and Symbolist evasiveness, this opera is also characterised by subtle psychological nuancing, stark emotional expressions of the characters’ feelings. La Mer (The Sea, 1905), Debussy’s 3 symphonic sketches, are characterised by both brilliance and clarity of orchestral palette. The composer enriched the means of musical expression, orchestral and piano palette. He created impressionist melodics marked by flexibility of nuance and a certain vagueness at the same time.

Debussy composed five operas, three ballets and a great many orchestral, chamber and piano works. The creative output of one of the greatest masters of the 20th century had a major influence on composers from many countries.

On 14 April, at the celebratory evening, Debussy’s most famous piano pieces were performed by Belen Navarro and Juan Lago, Professors of the Conservatorio Municipal “José Iturbi” de Valencia (Spain).