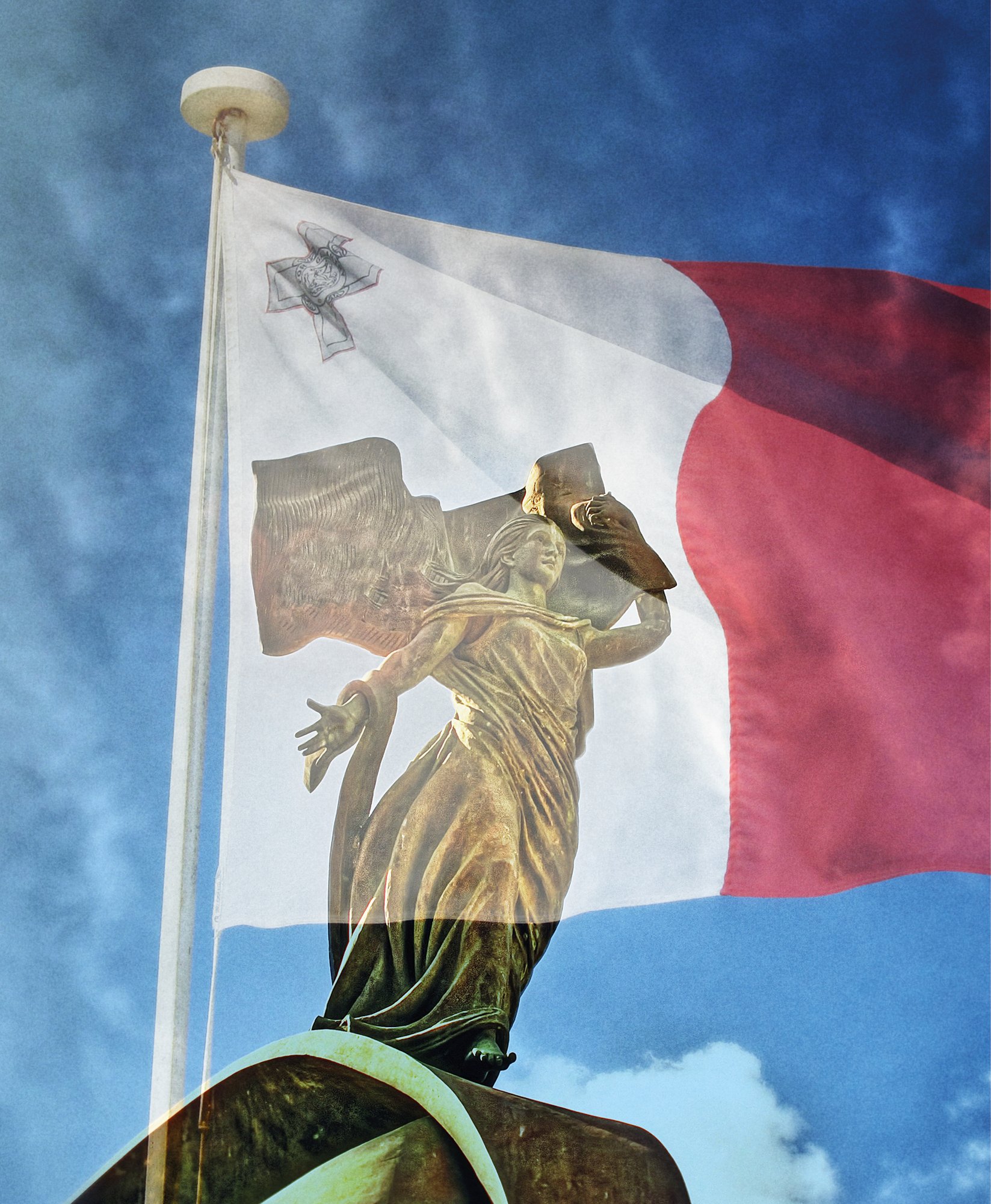 21 September 2019 marked the 55th anniversary of the Republic of Malta’s independence. To celebrate this momentous occasion, the Embassy of the Republic of Malta in Moscow, the European Foundation for Support of Culture, and the Association for Support of Cultural Initiatives  organized a celebratory concert at one of Moscow’s leading music venues.

Malta gained its political independence from Great Britain on 21 September 1964. On the night of 20 September to 21 September, the Maltese flag was solemnly flown at the Independence Arena in Floriana to the triumphant shouts of a massive crowd. The country remained part of the Commonwealth headed by Queen Elisabeth II (who is officially Queen of Malta). A constitutional monarchy and parliamentary democracy were officially enshrined.

This occasion is traditionally marked by annual events celebrating this crucial date in Malta’s history, including a colourful military parade in Valletta and various music concerts. The Festival culminates in a Papal Mass and a concert by the Malta . Flower tributes are laid at the Independence Monument in Floriana.

On 21 September 2019, a gala concert in Moscow  featured performances by Maltese guest stars, winners of national and international music competitions, world-renowned singers and opera performers, as well as famous Russian musicians and orchestras.