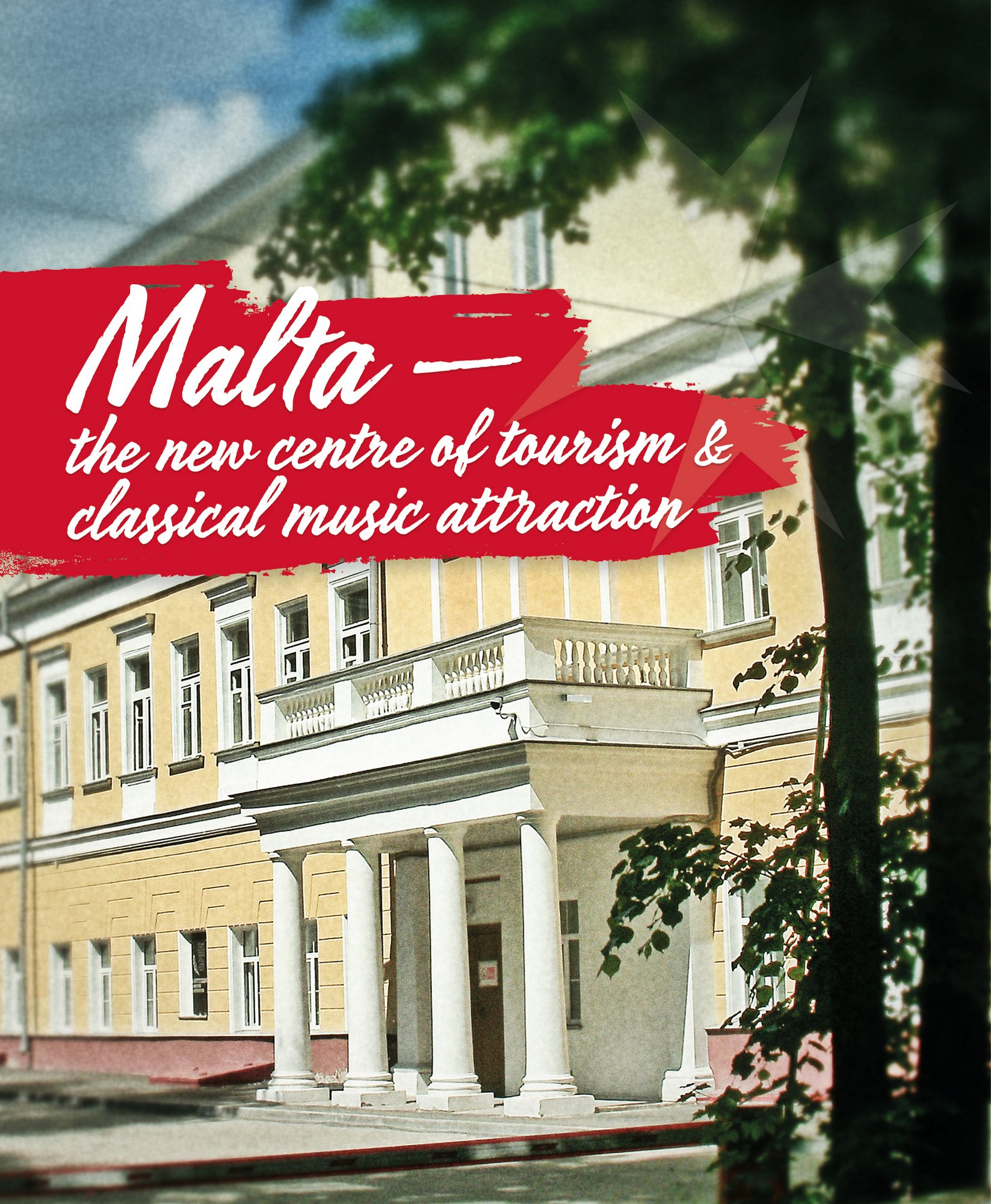 In January, the European Foundation for Support of Culture, with media support of the “Valletta 2018” Foundation and the Malta Tourism Authority,  launched a project entitled “Malta – the new centre of tourism and classical music attraction”, which was held in the format of a presentation concert at European conservatories and to which all interested students were invited.

As part of the project in Nizhny Novgorod, a presentation concert was held on 12 March at the Glinka Nizhny Novgorod State Conservatoire. The students had a unique opportunity to get to know Malta, learn about the activities of the European Foundation for Support of Culture and its educational projects, as well as international piano, violin and wind competitions for young talents.

The Nizhny Novgorod State Conservatoire was founded in 1946. Its first rector was Alexander Kogan, a prominent musical and public figure. From 1950 to 1972, the Conservatoire was headed by remarkable pianist and musicologist Grigory Dombayev, a talented administrator thanks to whose efforts the Conservatory took a worthy place among the country’s leading musical universities.

The Nizhny Novgorod Conservatoire is the only higher musical education institution selected to host the All-Russia Olympiad of Music Schools and Colleges on a range of subjects including “History and Theory of Music; Choral Conducting”, “Folk Orchestra Instruments”, “String Instruments”. The Olympiad is on the list of All-Russia Olympiads for school children, which allows its winners to enter higher educational establishments without taking exams.