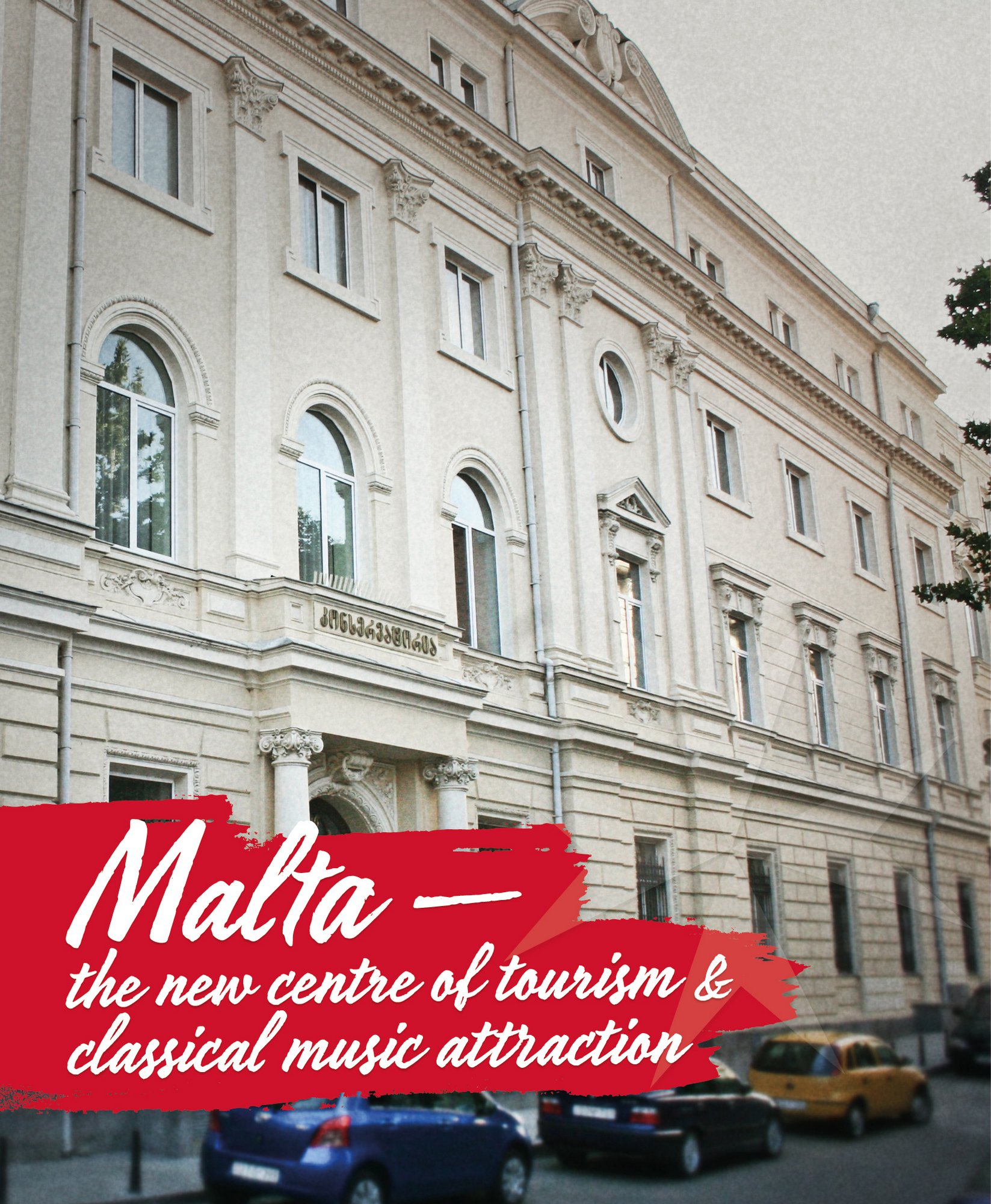 The event programme consisted of several blocks. First, students were shown a video about Malta, then introduced to the Malta International Music Festival. The speaker  next turned to the most interesting topic for students: international music competitions for young talents, particularly “The 14 ways to Malta” 2019–2021, where the five best musicians from each competition – 70 participants in all – will meet in Malta to compete for the title of winner of the Malta International Piano Competition 2021 with a total prize fund of EUR 300,000.

A pleasant end to the presentation was the performance by violinist Karen Shahgaldyan, laureate of the Pablo Sarasate International Violin Competition, and young pianist Ruben Kozin, laureate of the Eurasian Music Games, who  together played popular works by Maltese composers.

The Conservatory was founded in 1956 by decree of the RSFSR Council of Ministers and decree of the Ministry of Culture of the RSFSR. The institution was the first musical higher educational institution in Siberia and remains the only one outside the European part of Russia. The Conservatory building was built in 1923–1924 and designed by architect Andrey Kryachkov for the Daltorg Far Eastern trade organisation. In 1981, a museum was opened in the Conservatory building, accommodating more than 6,000 items, including posters, photographs, documents and audio recordings of international, Russian, regional competitions and festivals held at the Conservatory.

Famous graduates of the Conservatory include Vladimir Galuzin, Soviet and Russian opera singer (tenor), People’s Performer of Russia; Elena Baskina, Merited Performer of the Russian Federation, Professor of String Instruments at the Glinka State Conservatory in Novosibirsk; Igor Yudin, artistic director and chief conductor of the chamber choir of the Novosibirsk State Philharmonic Society, People’s Performer of the Russian Federation, and many others.