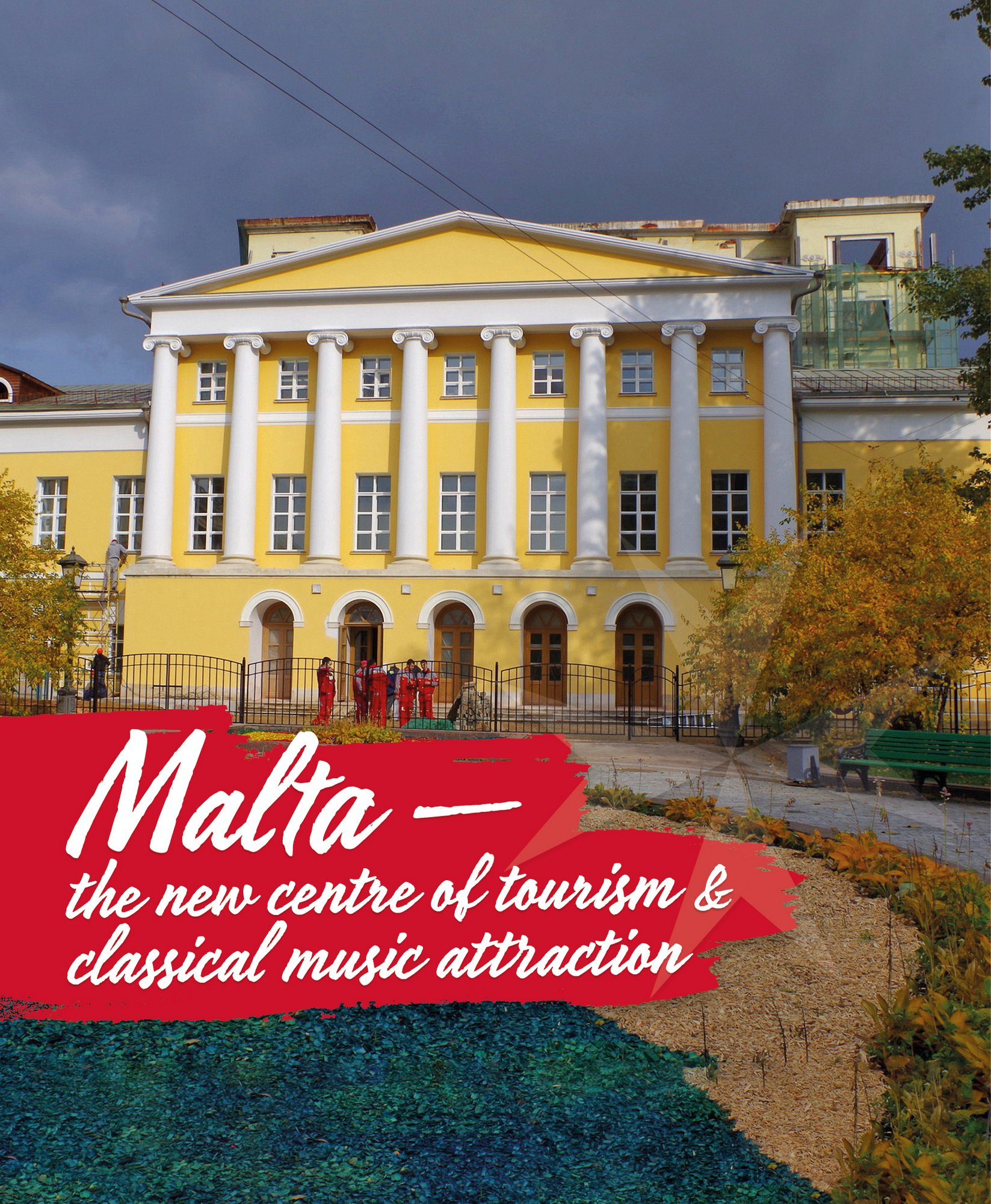 In the beginning of 2019, the European Foundation for Support of Culture, with media support of the “Valletta 2018” Foundation and the Malta Tourism Authority,  launched a project entitled “Malta – the new centre of tourism and classical music attraction”, which was  held in the format of a presentation concert at European conservatories and to which all interested students were invited.

As part of the project in Moscow, a presentation concert was held on 5 April at the Gnessin Russian Academy of Music, Russia. The students had a unique opportunity to get to know Malta, learn about the activities of the European Foundation for Support of Culture and its educational projects, as well as international piano, violin and wind competitions for young talents.

The presentation concluded with a performance by violinist Karen Shakhgaldyan, laureate of Pablo Sarasate International Violin Competition, and young pianist Ruben Kozin, laureate of the Eurasian Music Games, who  together played popular works by Maltese composers.