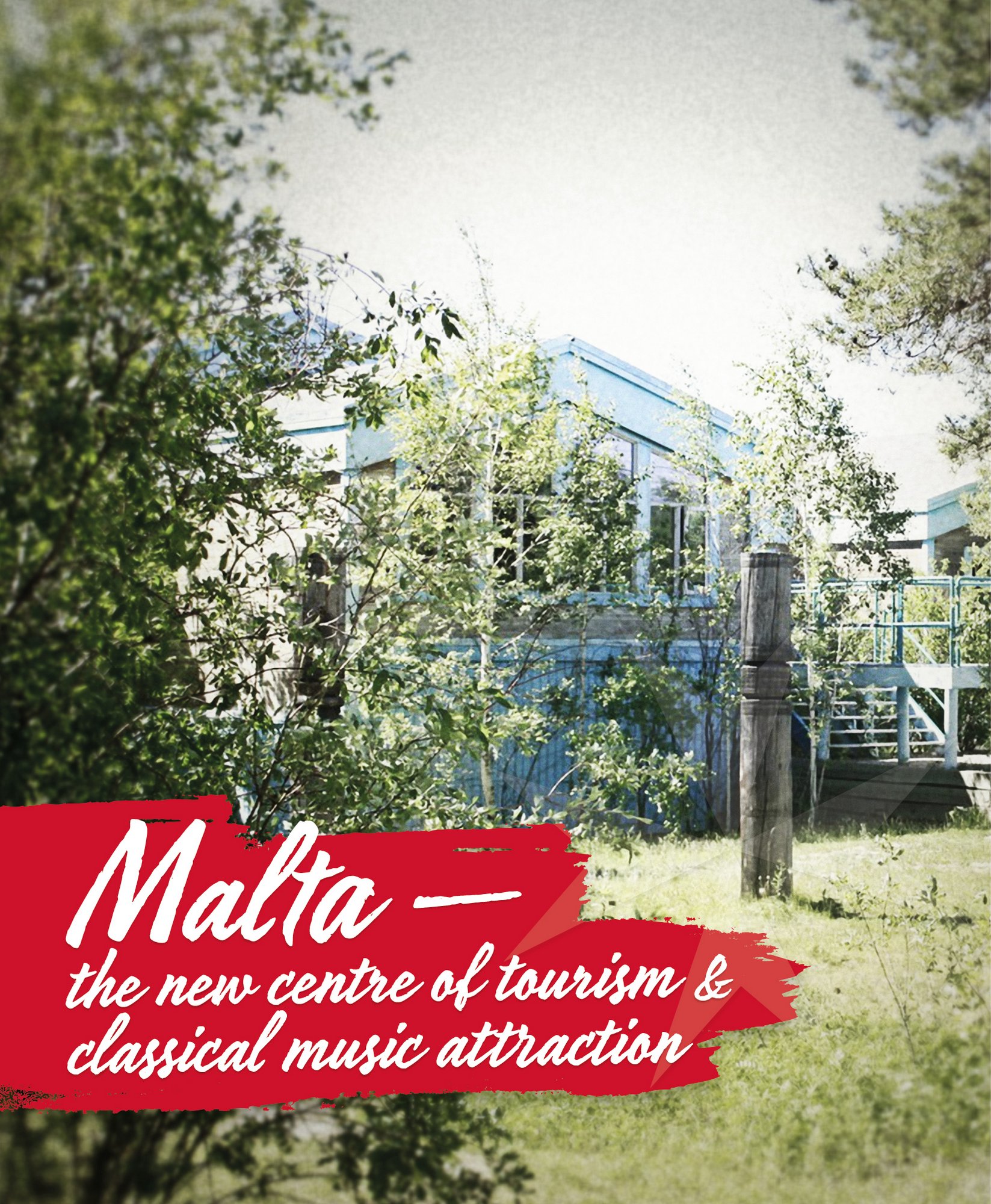 As part of the project in Yakutsk, a presentation concert  took place on 30 January at the Higher School of Music of the Republic of Sakha, Russia. The students had a unique opportunity to get to know about Malta, learn about the activities of the European Foundation for Support of Culture and its educational projects, as well as international piano, violin and wind competitions for young talents.

The school was opened in 1993 and currently has 280 students. Over the 25 years since its inception, Higher School of Music students have become laureates and diploma winners of international, national and regional competitions more than 800 times. Many of its students have received prestigious awards and scholarships. In recognition of the achievements of the High School of Music, in 2011 Yakutsk was selected as the venue for the qualifying rounds of the First All-Russia Contest of Performing Musicians (among eight cities in Russia, including Moscow, St. Petersburg, Novosibirsk, Yekaterinburg, Vladivostok, etc.). In 2016, the Higher School of Music also hosted qualifying auditions for the All-Russia Music Competition for the Far Eastern Region. The competitiveness of the school’s graduates is evidenced by their popularity not only in Russia but also beyond its borders, as part of creative teams in Russia and abroad.

One of the school’s achievements is exposure to the best traditions of Russian musical pedagogy and innovative teaching methods. The Higher School of Music was one of the first educational institutions in Yakutia where, from the very beginning, a vital element of the educational process has been master classes by professors from all higher musical institutions in Russia, including the Moscow State Tchaikovsky Conservatory, the Gnessin Russian Academy of Music, the Rimsky-Korsakov St. Petersburg State Conservatory, as well as foreign institutes in Austria, Germany, Japan, South Korea, Kazakhstan, Ukraine, Belarus, Lithuania, etc.