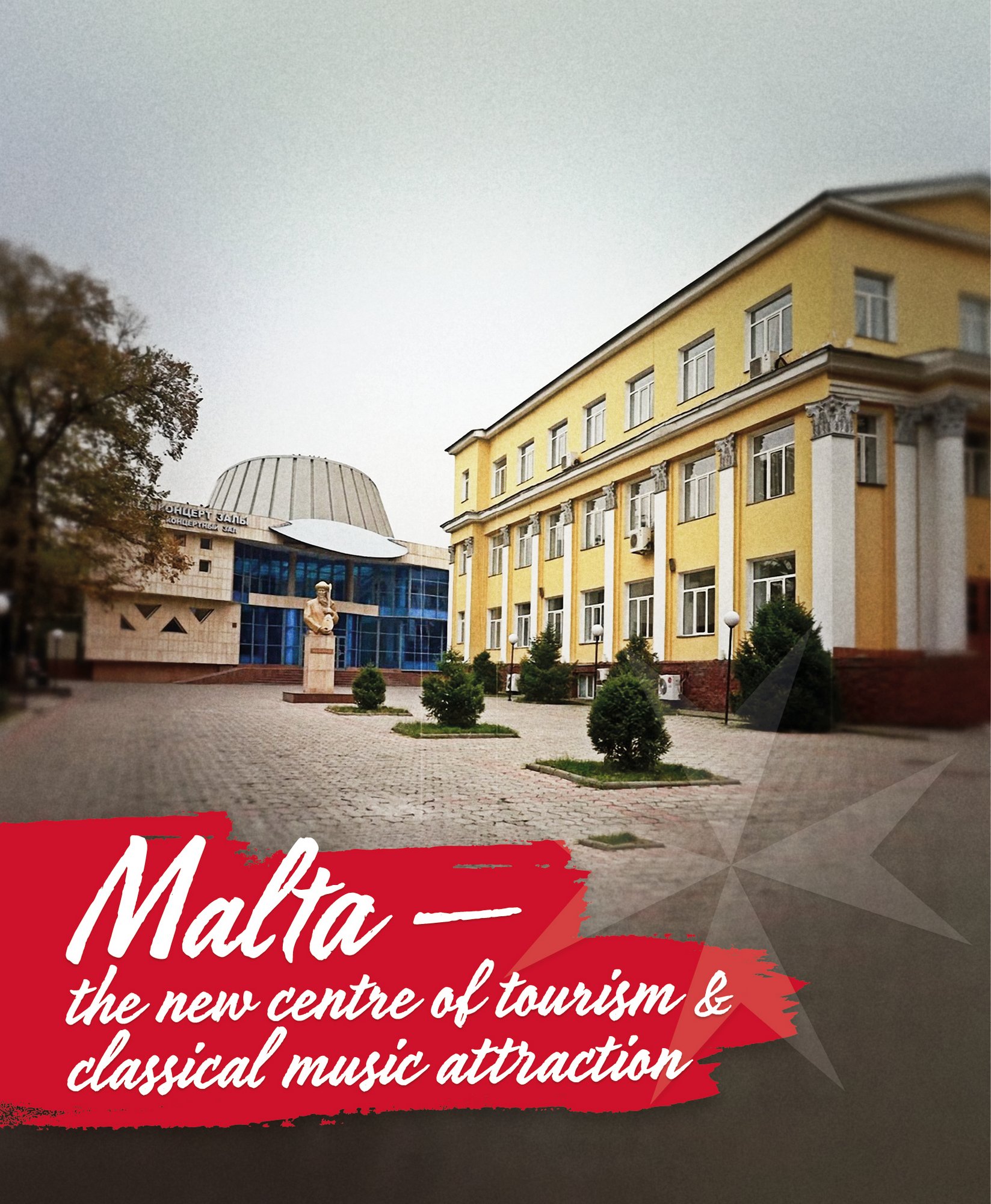 As part of the project in Almaty, a presentation concert was held on 8 May at the Kurmangazy Kazakh National Conservatory, Kazakhstan. The students had a unique opportunity to get to know Malta, learn about the activities of the European Foundation for Support of Culture and its educational projects, as well as international piano, violin and wind competitions for young talents.

The Conservatory has been educating professional musicians for more than seven decades. Compared to the conservatories of Europe and Russia it is quite young, but its history includes an entire era in terms of event saturation and development dynamics. It has reflected not only the formation of the first creative university and the entire system of professional musical education, but also the country’s history as the Kazakh SSR and then the sovereign Kazakhstan.