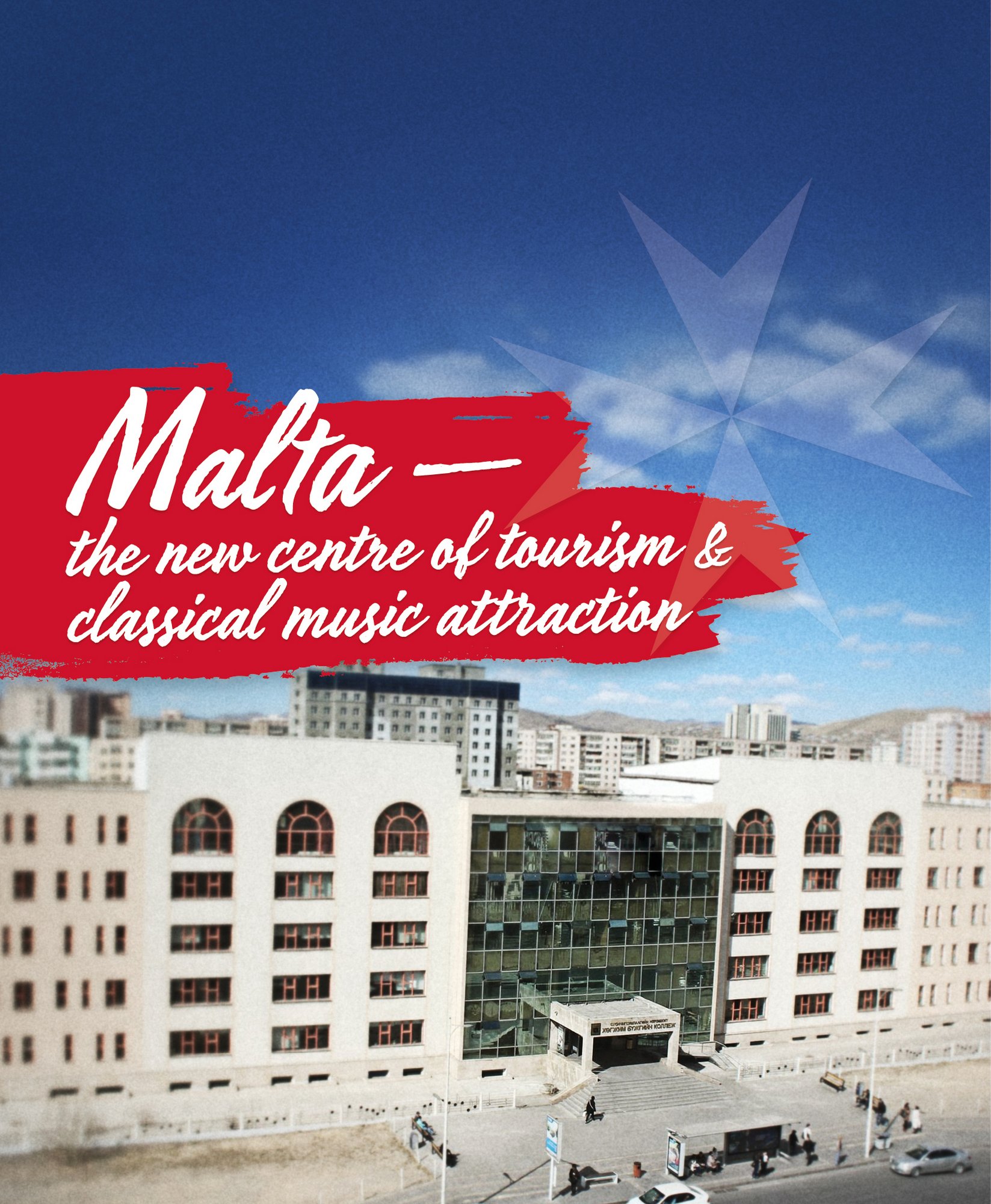 The programme  featured a presentation concert held on 30 April at the Mongolian State Conservatory in Ulaanbaatar(Mongolia). The Conservatoire’s students were offered a unique opportunity to learn about Malta, about the EUFSC and its activities, its educational projects, and about international piano, violin and wind instrument competitions for young talents.

The Mongolian State Conservatory was founded in 1937. Over the 80 years since its inception, its name and status have changed several times. In 2017, it was granted official conservatoire status.

Its faculty were trained at the leading music institutions of Russia, Bulgaria, Italy, the US, China, Japan and Korea. Professionals and republics of the former USSR made a special contribution to the Conservatoire’s development.

The presentation  concluded with a performance by violinist Karen Shakhgaldyan, winner of the Pablo Sarasate International Violin Competition, and young pianist Sharavtseren Tserenjigmed; together, they  treated the audience to popular works by Maltese composers.