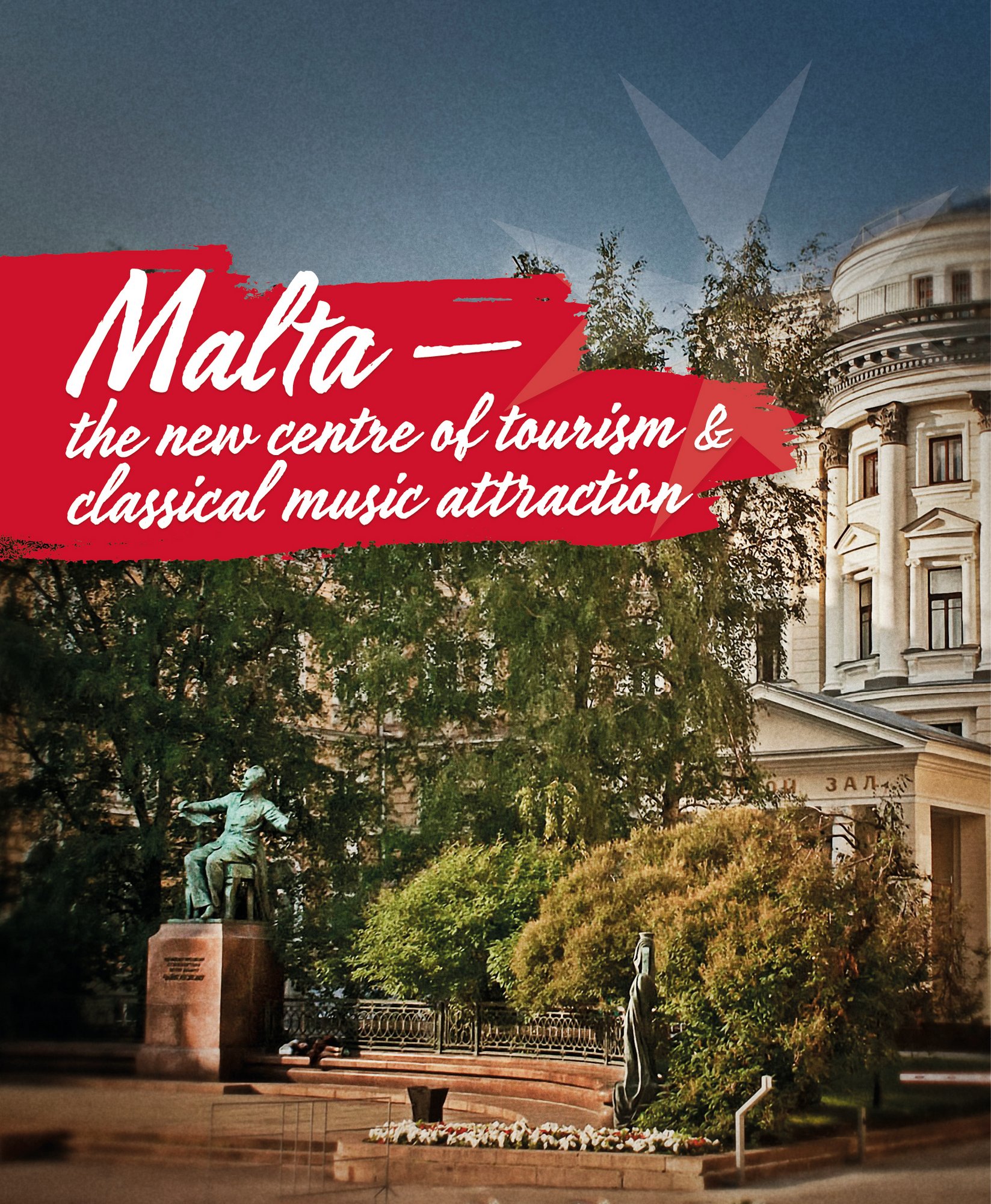 As part of the project in Moscow, a presentation concert was held on 20 March at the Moscow State Tchaikovsky Conservatory, Russia. The students had a unique opportunity to get to know Malta, learn about the activities of the European Foundation for Support of Culture and its educational projects, as well as international piano, violin and wind competitions for young talents.

The Moscow State Tchaikovsky Conservatory, one of the leading music universities in Russia and the world, was founded in 1866. Establishment of the Conservatory was initiated by Nikolai Rubinstein, with Prince Nikolai Petrovich Trubetskoy acting as co-founder.

On 18 March 1958, the First International Tchaikovsky Competition was launched at the Conservatory.