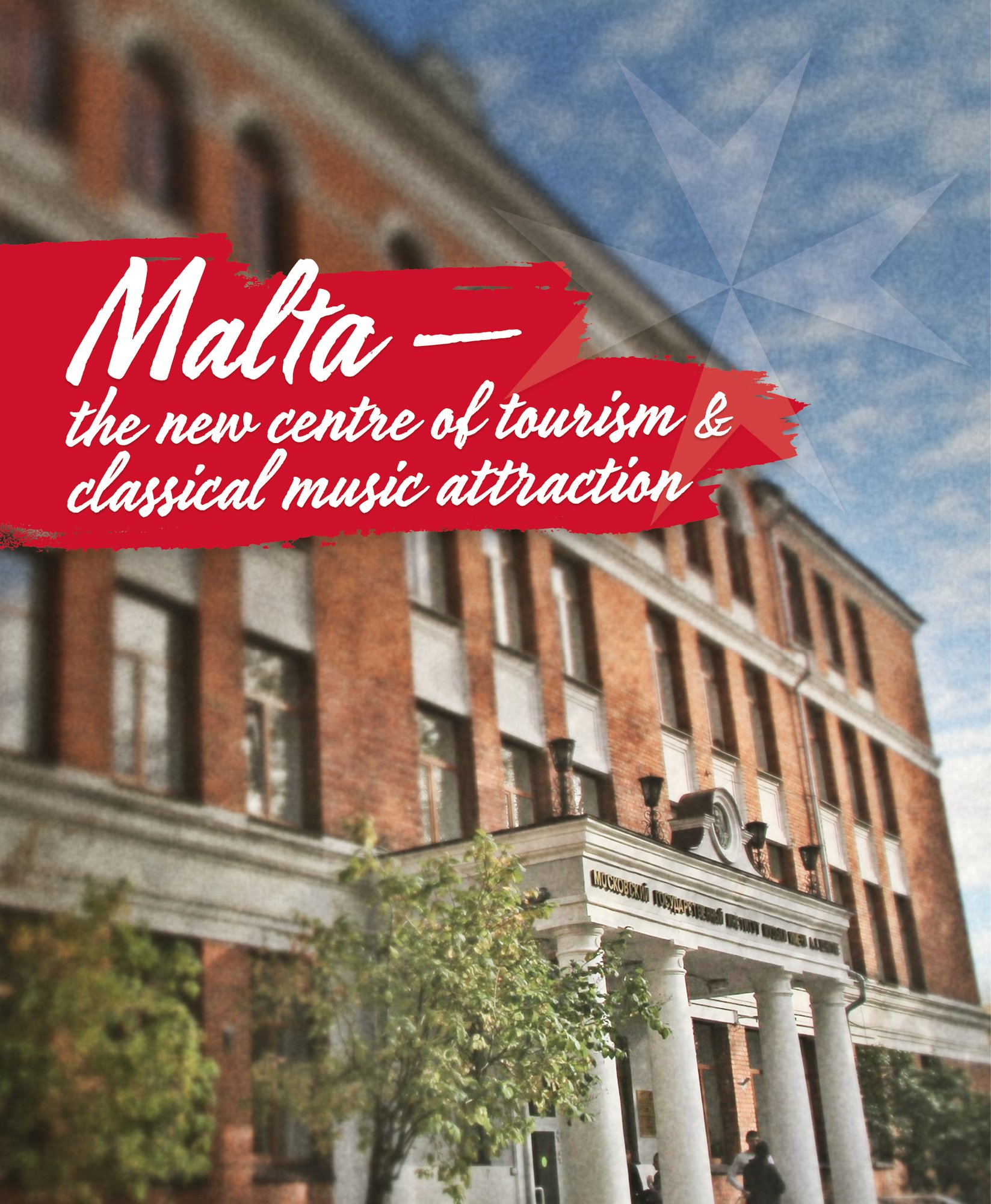 As part of the project in Moscow, a presentation concert was held on 17 April at the Schnittke Moscow State Institute of Music, Russia. The students  had a unique opportunity to get to know Malta, learn about the activities of the European Foundation for Support of Culture and its educational projects, as well as international piano, violin and wind competitions for young talents.

The Schnittke Moscow State Institute of Music was established in 1918. The Institute includes a children’s music school named after Yuri Shaporin and a music college. The school was started by the outstanding figures of national musical culture Boleslav Yavorsky and Nadezhda Brusova, sister of the poet Valery Brusov. Among the professors have been Konstantin Shchedrin, father of the renowned composer Rodion Shchedrin, and the Soviet and German composer Alfred Schnittke.

Famous graduates of the Academy include Nina Meshko, Soviet and Russian choirmaster, composer, teacher, publicist, People’s Performer of the USSR, laureate of the Glinka State Prize of the RSFSR; Aidar Gainullin, bayanist, vocalist and composer, academician of cinematographic arts, winner of the Kinotavr award, laureate of 18 international competitions for bayanists and accordionists; Victor Eliseev, choral conductor and teacher, artistic director and chief conductor of the Academic Song and Dance Ensemble of the National Guard of the Russian Federation, and many others.