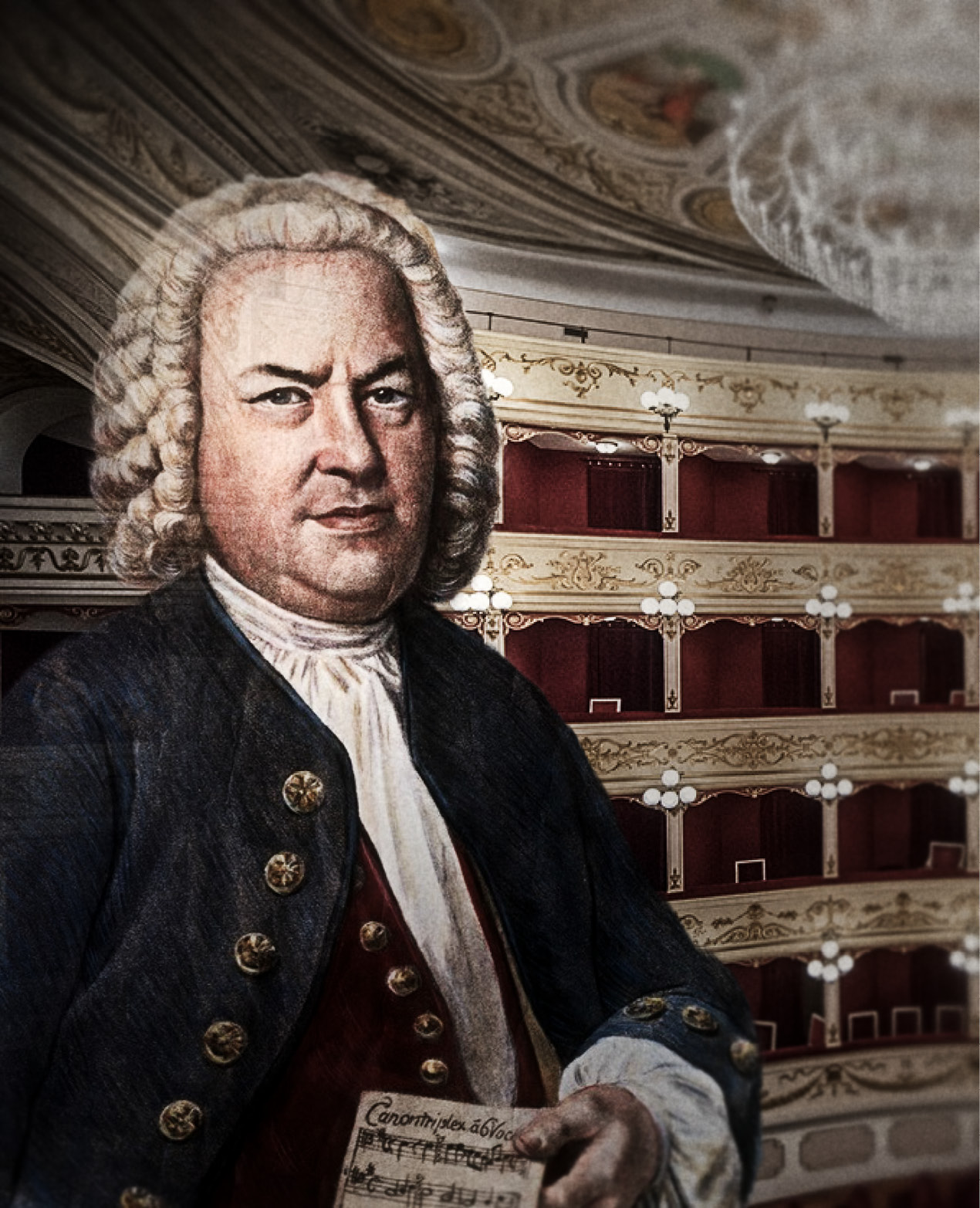 In February 2019, the European Foundation for Support of Culture, together with Italy’s Marrucino Theatre and the Art Ensemble Association,  held the Johann Sebastian Bach Days in Italy, which  included a series of concerts at the Marrucino Teatro (Chieti), as well as master classes by renowned professors from the world’s leading conservatories and musical lectures on the work of the great German composer.

Bach wrote more than 1000 pieces of music in all significant genres of his time (except opera). Johann Sebastian Bach’s works can be divided into instrumental and vocal pieces. All the composer’s works are characterised by a highly skilled polyphony, which was unknown in this form before or after Bach. Bach’s astonishing skill and perfection solve the most complex problems of counterpoint technique, in both large and small forms. But it would be a mistake to deny his melodic ingenuity and expressiveness at the same time. Bach’s creative legacy is interpreted as generalisation of the Baroque musical art. It should be noted that the Maestro was not only a brilliant composer but also a talented virtuoso organist and music teacher.