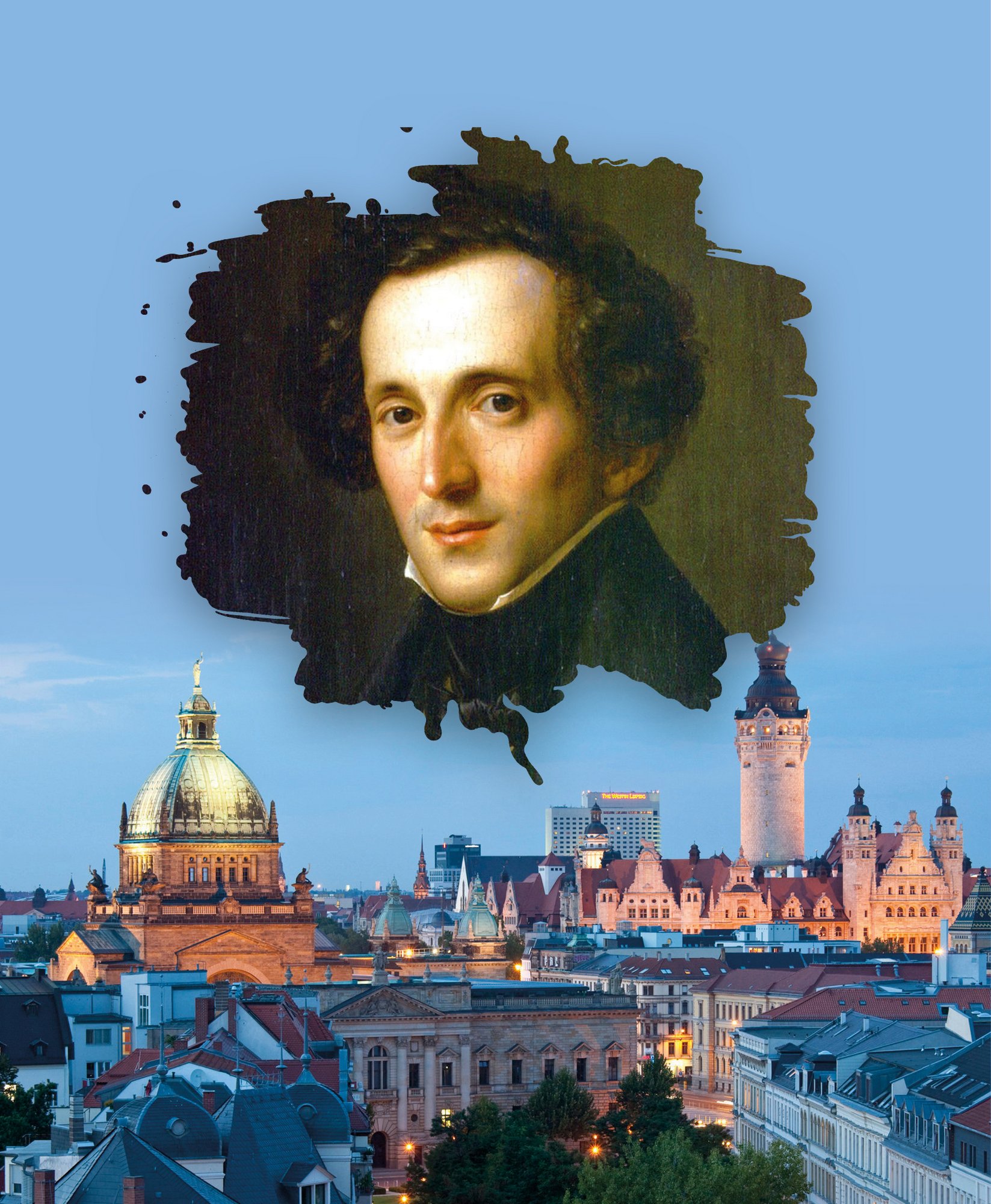 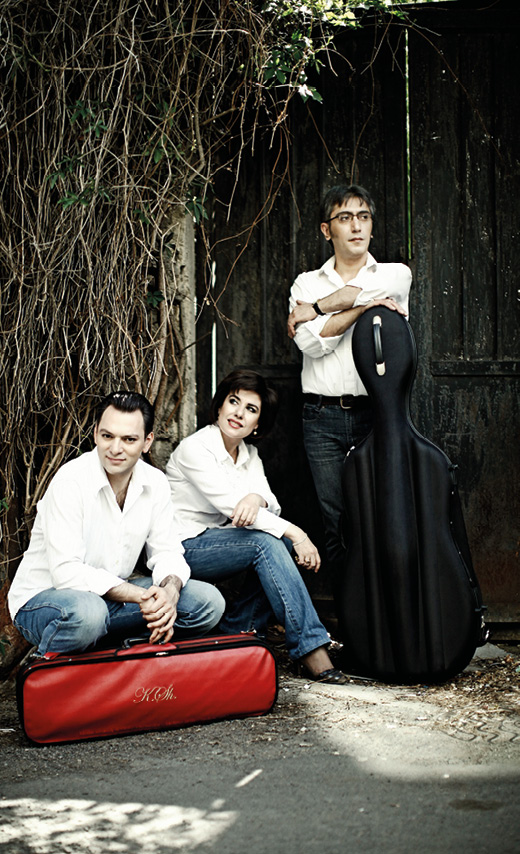 In 2019, one the world’s most popular trios, the Khachaturian Trio,  has celebrated its 20th anniversary. To mark this momentous event, the Trio has embarked on an anniversary tour of Europe. On 30 April, at Ratsstuben-Saal (Geretsried, Germany), the trio  performed at the “Evening with Mendelssohn” celebratory concert organised by the European Foundation for Support of Culture and the European Centre for Culture and Arts (Germany).

Felix Mendelssohn was a German composer, pianist, conductor and pedagogue of Jewish origins, one of the most important representatives of romanticism in music, head of the Leipzig school of German music, founder of the Leipzig Conservatory and grandson of the philosopher Moses Mendelssohn. 2019 has marked the 210th anniversary of his birth.

Mendelssohn graduated from university at 15; at 18, he composed his famous overture A Midsummer’s Night Dream. The oratories St Paul (1836) and Elijah (1840), The Walpurgis Night ballad and the Ruy Blas overture are considered to be his most outstanding works; his Songs without Words for the piano (1839) exceed his vocal songs in their expressiveness. The Maestro was brought up on classical music and its influence is evident in the form, thematic development and orchestration. Yet he also introduced new musical strands into his works.