European Foundation for support of Culture presents Festival of Russian folklore from 6th to 12th of June 2016.

The programme of the Festival will be interesting both for adults and children.

It will consist of russian folk songs and dances, master classes of folk instruments, catwalk of folk dresses and other events.

We are happy to invite everybody.

Program of the Festival: 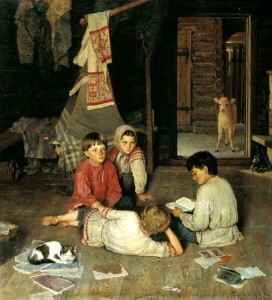 11th JUNE
CATWALK MODELLING MASTER CLASS for participation in the final concert. Clothes by the designer Irina Sazanovich
(A group of 8 people, only by appointment)
14:00 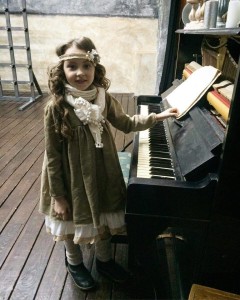