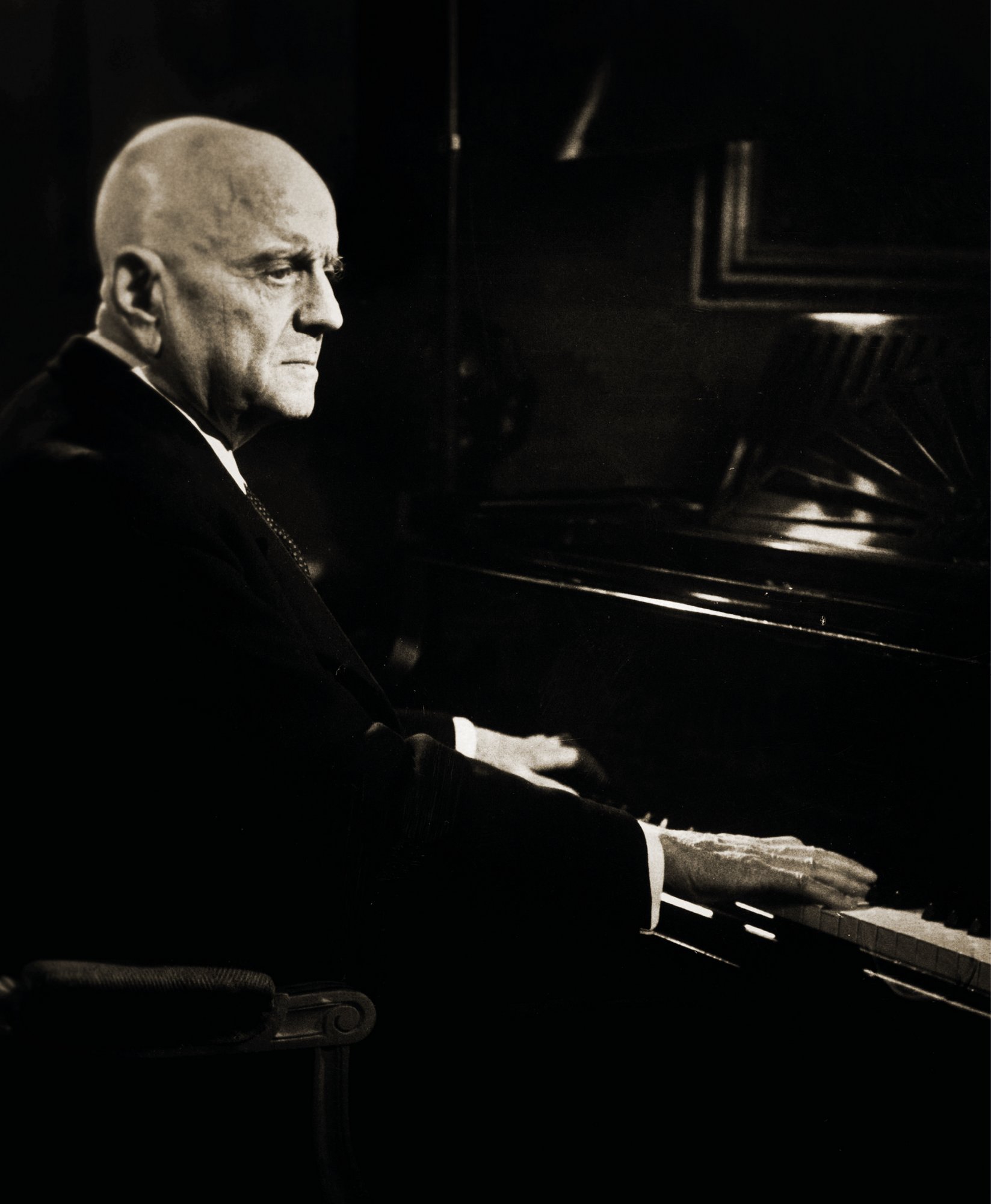 On 19 December 2019, the European Foundation for Support of Culture, in cooperation with the “Qazaqconcert” State Concert Organization (Kazakhstan)  hosted the “Finnish Evening with Jean Sibelius” in Nur-Sultan, the capital city of Kazakhstan.

Jean Sibelius is a famous Finnish composer. His creative work developed mainly in the traditions of the Western European romanticism, while some of his works also reflected the trends of impressionism. His main creative achievements are in the field of orchestral music (even symphonies, symphonic poems and suites). Other popular compositions include his Violin Concerto, the orchestral Sad Waltz (music to the play Deathby Arvid Järnefelt) and Finlandia Hymn. Many of Sibelius’ works are directly or indirectly related to Finnish national themes. He is rightly considered a prominent representative of the “Golden Age” of Finnish art from 1880 to 1910.

The concert in the maestro’s honour was held on 19 December at the most prestigious hall of Nur-Sultan – the Kazakhstan Central Concert Hall. The soloist was Israeli violinist, violist, conductor, teacher, Chairman of the Jury of the Buenos Aires International Violin Competition, Chairman of the Jury at the International Violin Competition in Sion (Switzerland), Honorary Doctor of Ben-Gurion University of the Negev in Beersheba (Israel), Deutsche Grammophon artist and winner of such prestigious prizes as the Edison and Gramophone awards, Shlomo Mintz. The musician was accompanied by the State Chamber Orchestra Academy of Soloists under the baton of the renowned German conductor of Azerbaijani origin and graduate of the Cologne Academy of Music Valid Agayev.

The concert programme  included the most famous works by Jean Sibelius, as well as works by Maltese and other European composers.