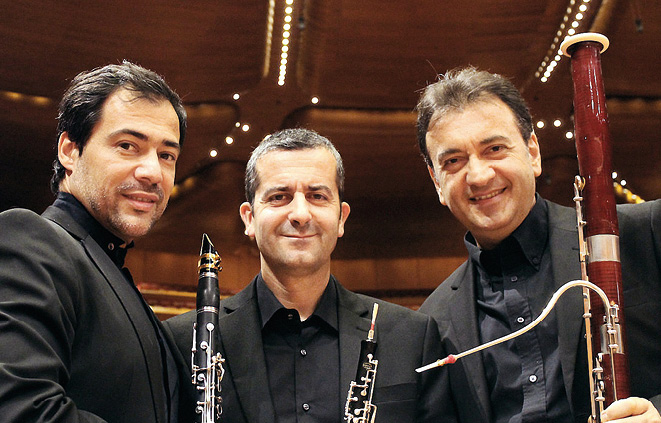 On 9 June, the European Foundation for Support of Culture, in cooperation with the Italian association Art Ensemble, the Ministry of Cultural Heritage, Activities and Tourism of Italy, the Regional Council of Abruzzo and the Chieti Province Prefect’s Office  hosted a musical evening dedicated to Ludwig van Beethoven. The event was part of a jubilee concert series marking the 200th anniversary of the Marrucino Teatro in Chieti, Italy.

Ludwig van Beethoven was a German composer and pianist, the last representative of the First Viennese School. Beethoven is a key figure in classical music in the period between classicism and romanticism, one of the most performed composers in the world. He wrote in all genres that existed in his time, including opera, music for dramatic performances and choral works. His instrumental works are considered to be the most significant in his legacy: piano, violin and cello sonatas; concertos for piano and violin; quartets; overtures and symphonies.

Ludwig van Beethoven’s huge significance as a composer is that he enhanced the ability to express instrumental music to the highest degree while conveying the mood of the soul and greatly expanding musical forms. Relying on works by Haydn and Mozart in the first period of his work, Beethoven then began to give each of the instruments a characteristic expressiveness so that they, both independently (especially the piano) and as part of the orchestra, were able to express the highest ideas and the deepest moods of the human soul. Beethoven differs from Haydn and Mozart in that he modified the forms of instrumental music he received from them, and added deep inner content to the impeccable beauty of the form.