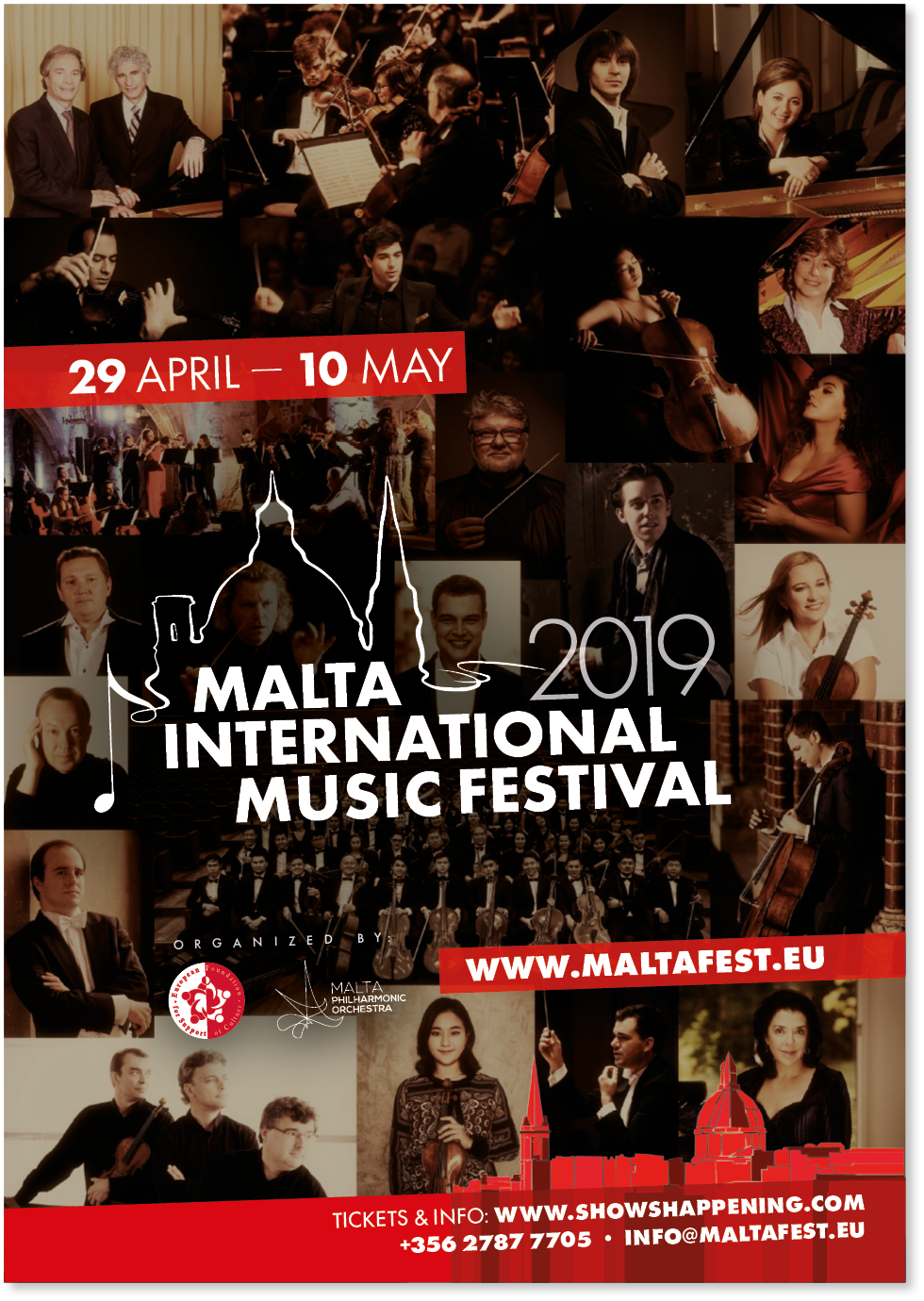 The European Foundation for Support of Culture and the Malta Philharmonic Orchestra presented the 7th Malta International Music Festival on 29 April – 10 May in Valletta, the capital of the Republic of Malta.