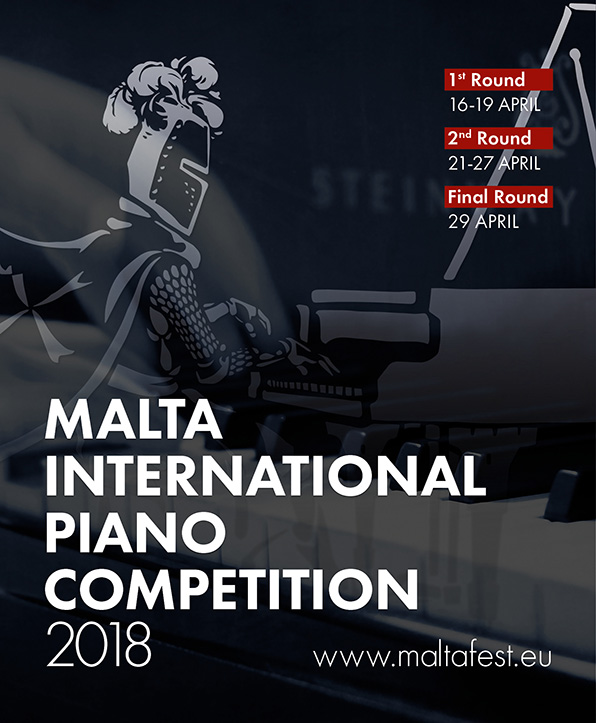 One of the most important roles of The European Foundation for Support of Culture is to promote young musicians. The Foundation established a series of eleven competitions for young pianists across the entire Eurasian continent. The winners of these competitions in Yerevan (Armenia), Granada (Spain), Brescia (Italy), Astana (Kazakhstan), Berlin (Germany), Vienne (Austria), Valletta (Malta), Moscow (Russia), Shanghai (China), Tokyo (Japan) and Cologne (Germany), are invited to participate at the final lap of this unprecedented marathon competition – the final stage of the Malta International Piano Competition, which will take place from April 16 to April 29 as a part of the Malta International Music Festival. As a result of this rigorous selection, 5 winners of each competition within the series will be admitted to the final stage together with 15 additional participants who were selected through a rigorous video screening by an impressive panel of judges.

All in all, 728 young talents from 74 countries took part in the series of eleven competitions! Seventy musicians will participate in final stage – the Malta International Piano Competition 2018 – to be held in Valletta, where the first prize winner will be awarded of 100,000 Euro. The total prize fund of the Malta International Piano Competition is 210,000 euros – the largest ever prize fund among all piano competitions in the world!