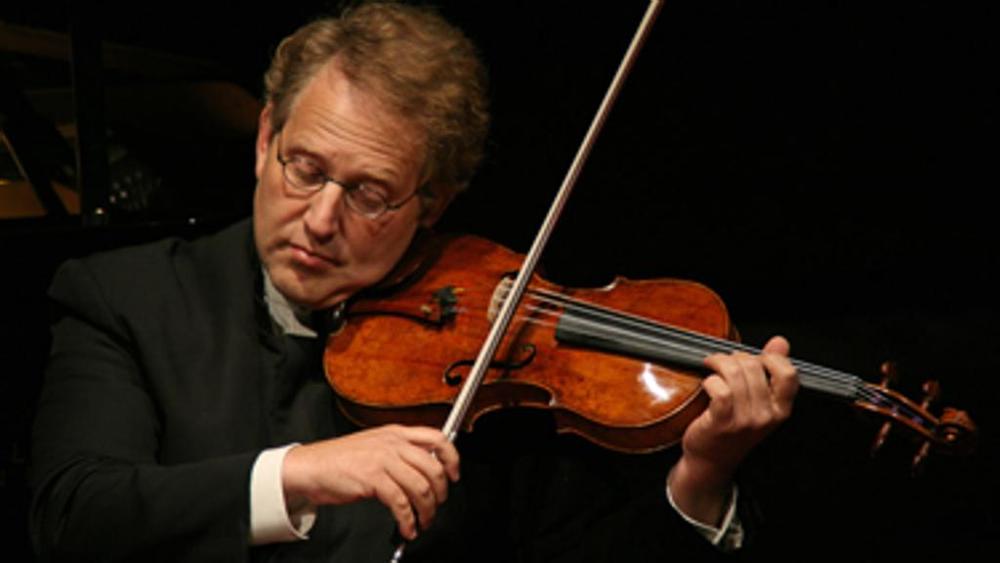 The Malta Philharmonic Orchestra is Malta’s only professional orchestra, being in high demand. It is proud to represent Maltese culture and art at the concert halls around the world.

The Grand Hall of the  Moscow State Conservatory is  one of the largest and most significant concert venues in Russia and the world. The hall seats 1737 seats. The hall is decorated with portraits of Russian and foreign composers.