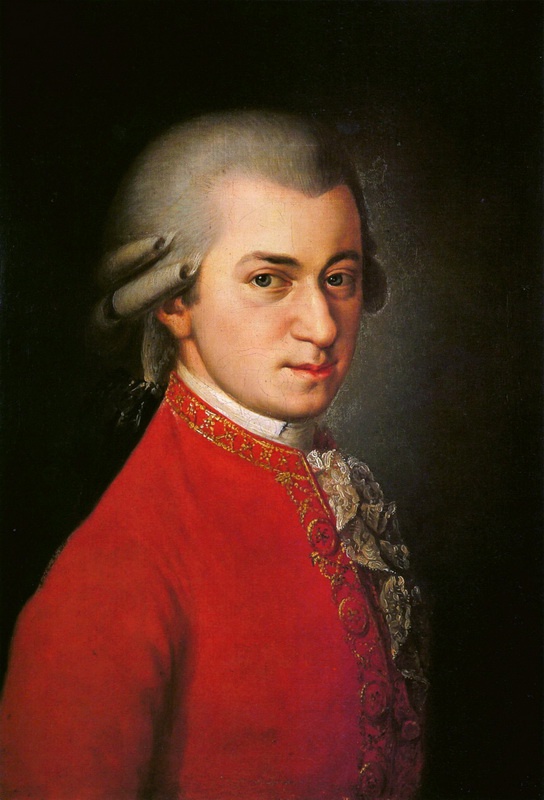 In July 2022, the European Foundation for Support of Culture, in partnership with ArtEnsemble, will be organising a lavish celebration of one of the most important and beloved music composers in history – Wolfgang Amadeus Mozart.

Taking place between the 26th and 30th of July, the event shall see the Italian city of Chieti – one of the most ancient cities in Italy, famed for its natural beauty, historical sites and cultural heritage – immersed in the sublime and incomparable music of the composer from Salzburg.

Four spectacular concerts will be held in all, hosted in Chieti’s spectacular Villa Comunale, and headlined by a number of world-renowned soloists who shall be travelling to Italy from all over the world for this initiative. These include pianist Hans Suh (South Korea), violinists Nikolai Managazze (Spain/UAE) and Maya Levy (Belgium), and clarinettist Franck Russo (France).

The Municipal Villa, or Villa Frigerj, as it is also known, was constructed in 1830 by Baron Ferrante Frigerj, designed in a neoclassical style by the celebrated architect Enrico Riccio, who was also responsible for designing the villa’s world-famous gardens. This park includes a series of architectural structures such as hidden paths, a lookout towards the Majella, a lake decorated by a statue of Neptune and a reconstruction in stone blocks on the ground representing Achilles, symbol of the city of Chieti. After the Second World War , the villa was ceded by the municipality to the state property , and, in 1959 , at the behest of the then superintendent Valerio Cianfarani, it became the seat of the National Archaeological Museum of Abruzzo , inaugurated in the presence of the President of the Republic Giovanni Gronchi. Following the foundation of the Gabriele d'Annunzio University in 1960 , Villa Frigerj also hosted the first faculties established by the university, which were then subsequently transferred to the university campus.

Each evening will be dedicated wholly to the works of Mozart, and will feature the soloists in performance alongside the musicians of the Kyiv Virtuosi Orchestra, who will be taking to the stage under the baton of the renowned Grammy-nominated composer Dmitry Yablonksy. Moreover, in a nod to the spirit of the famously virtuosic Austrian composer, the most accomplished young musicians participating in the masterclasses at the 5th edition of the Chieti Classica International Music Festival, which will be happening concurrently, shall also be granted the unique invitation to enjoy a once-in-a-lifetime opportunity of taking part in these concerts, performing live on stage alongside the multitude of professional musicians.