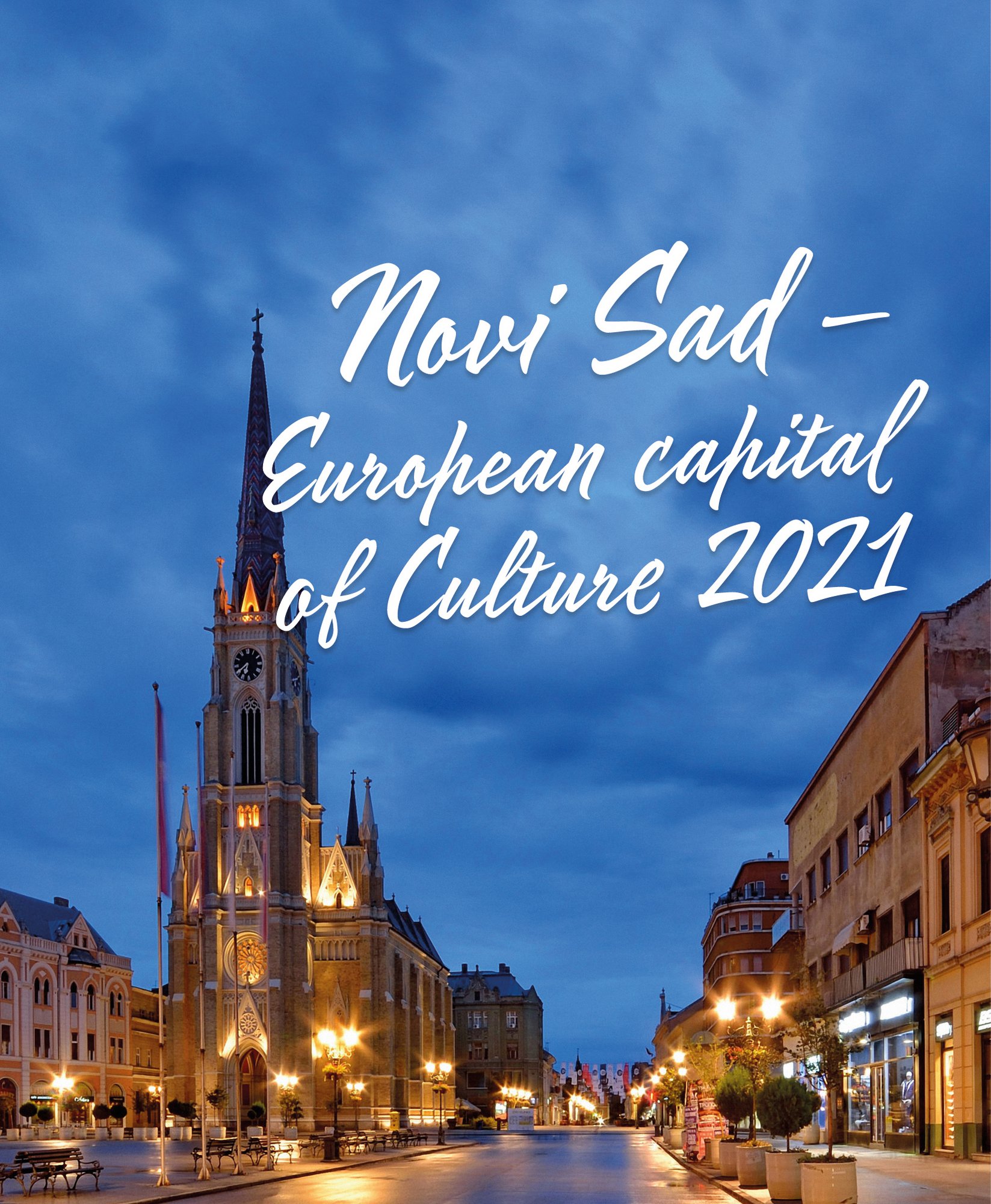 On 15–21 June, the European Foundation for Support of Culture, the Vojvodina Symphony Orchestra and the Serbian National Theatre held the OperArija International Music Festival in Novi Sad, Serbia.

Novi Sad, Serbia’s second-biggest city, is located on the Danube in the north of the country. It was founded by Orthodox Serbs in 1694 and, already by the 18th–19th  centuries. It had become a capital of culture and an important manufacturing centre; it was dubbed “Serbian Athens.” Today, Novi Sad is part of independent Serbia and has regained its status as capital of culture, being home to all of the region’s cultural treasures: museums, art galleries and architectural monuments. It should be noted that in 2021 Novi Sad will become Europe’s capital of culture.