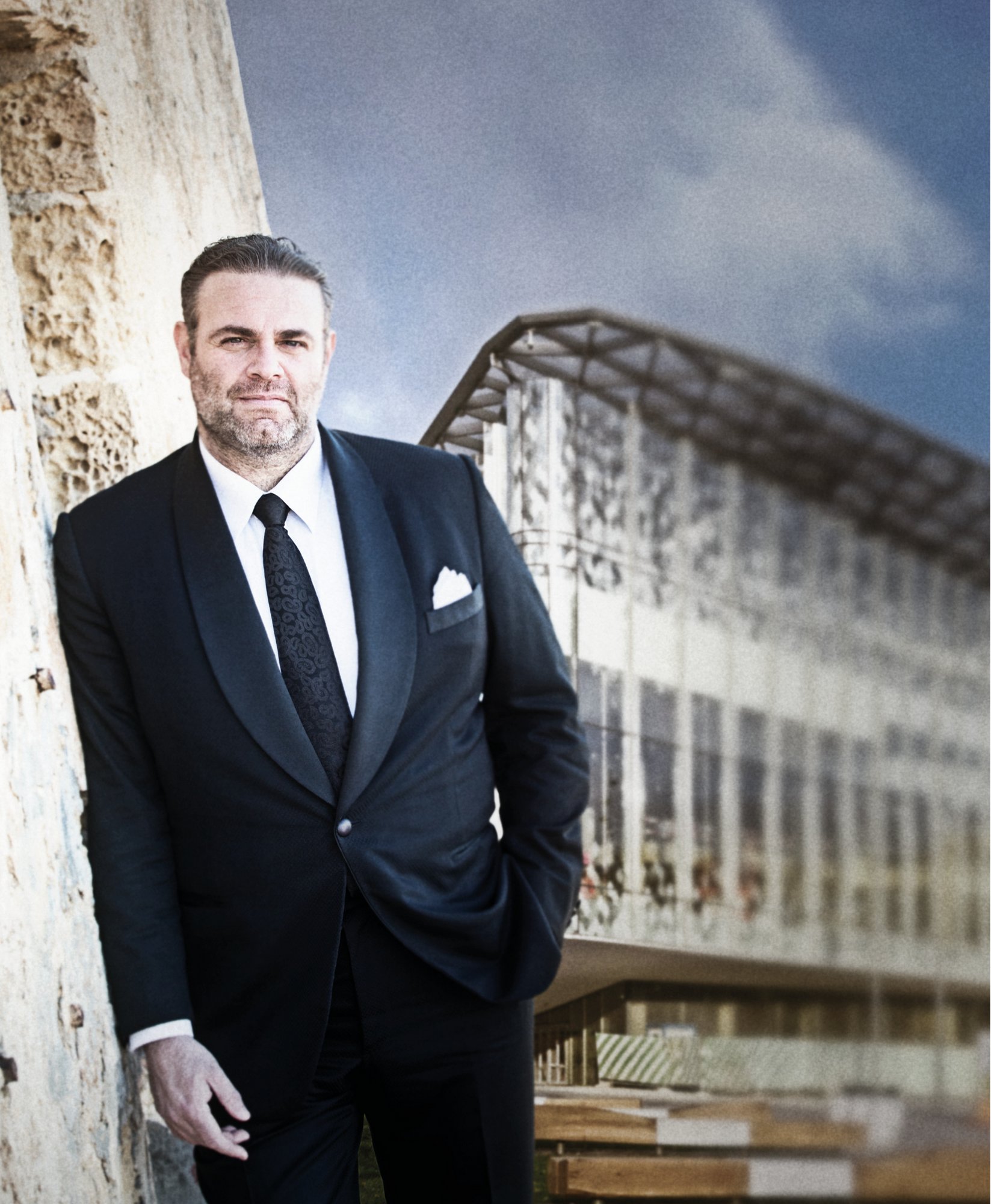 The Moscow concert hall “Zaryadye” built in Zaryadye Park close to the Kremlin walls is the most high-profile cultural project of late. The concert hall was open in 2018, it has four storeys, two underground storeys, two halls (the Grand one and the Small one), a concert organ, 12 greenrooms (rehearsal rooms, dressing rooms, and premium greenrooms) and an extensive collection of musical instruments.

“Only one lyric tenor on the scene today has the honeyed tone and ingratiating style to make comparisons to Pavarotti … seems serious, and it is Calleja, the man from Malta,” wrote the influential New Yorkermagazine.

After winning the Enrico Caruso Competition in Milan in 1998 and Placido Domingo’s Operalia in 1999, Joseph Calleja had a tremendous career. Calleja performed leading parts in the new stagings of Gounod’s Faustand Offenbach’s The Tales of Hoffmannin the Metropolitan Opera, the part of Alfredo in Verdi’s La Traviata(with Renee Fleming singing Violetta), the part of Gabriele Adorno in Simon Boccanegra(with Placido Domingo), the part of Rodolfo in La Bohème(with Anna Netrebko), and the part of Pollione in Norma(with Joyce Didonato) in the Metropolitan Opera in 2017.

Calleja is a regular at summer festivals, including the Edinburgh Festival and the Aix-en-Provence Opera Festival. His open-air performances draw thousands. Joseph Calleja performed at the Nobel Prize Awards Ceremony in Stockholm, participated in a private concert the President of Malta organized in honor of Queen Elisabeth II and the Duke of Edinburgh, toured Germany with the soprano Anna Netrebko. Since 2012, the opera singer has been Malta’s official cultural ambassador; since 2015, he has been a member of the board of the European Academy of Music Theater.

The musicians were  conducted by the famous Constantin Orbelian, artistic director of the Armenian National Academic Theater of Opera and Ballet named after Alexander Spendiaryan, three-time Grammy nominee, Honored Artist of the Russian Federation. Together, the artists  performed popular opera pieces by European composers.