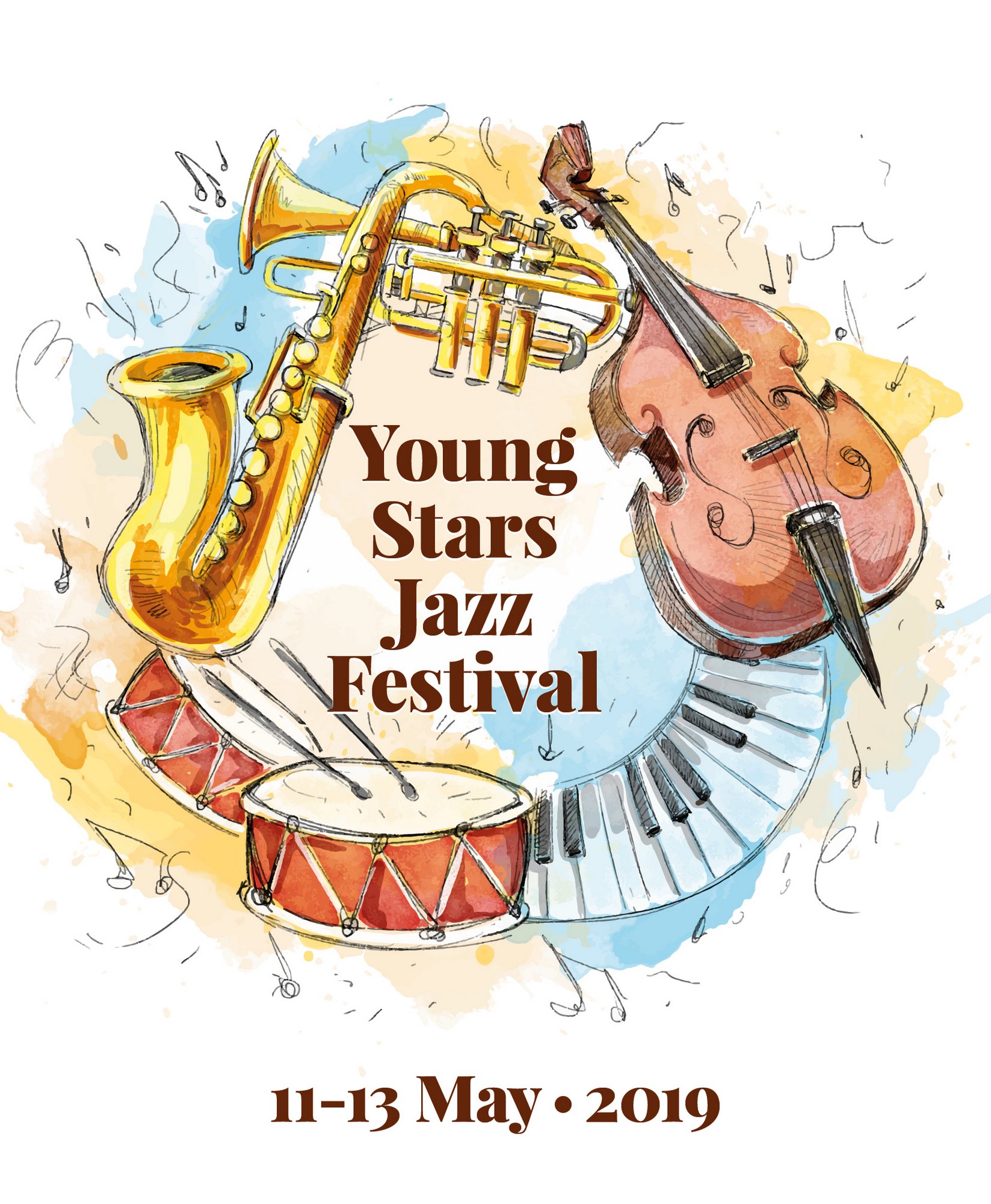 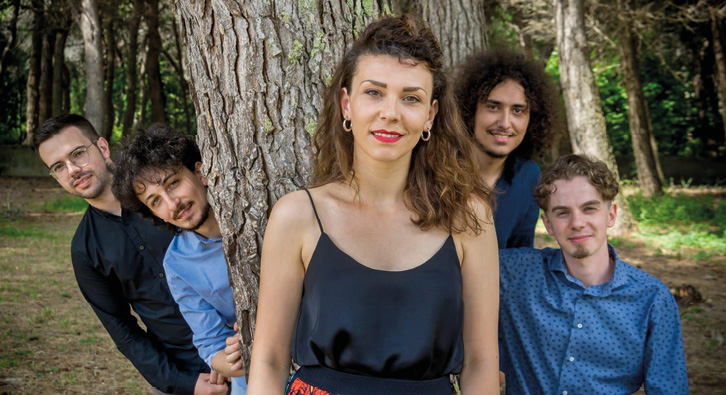 From 11 to 13 May, the European Foundation for Support of Culture, together with Art Ensemble (Italy), the Italian Ministry of Cultural Heritage and Activities and Tourism, the Abruzzo Region Council and the Chieti Province Prefect’s Office,  hosted the Rising Stars Jazz Festival. The project  took place as part of the 2018/2019 jubilee season at the Marrucino Teatro Chieti in Italy, which celebrated its 200th anniversary last year.

Talented musicians aged 16 to 25 years were invited to take part in the Rising Stars Jazz Festival. The project  included master classes by famous musicians from leading conservatories, a contest and a photo exhibition covering the history of the music industry, its development and brightest moments. In addition, a concert series were held during the Festival, featuring not only invited popular performers and jury members, but also young contest winners.

On 12 May, the Marrucino Theatre  hosted a concert by Pescara Jazz Messengers. Despite the young age of the quintet’s members, the musicians have already become winners and laureates of many international jazz competitions around the world. Emanuela Di Benedetto (voice), Giulio Gentile (piano), Christian Mascetta (guitar), Emanuele Di Teodoro (double bass) and Michael Santoleri (drums)  performed the most popular works by jazz composers such as Duke Ellington, Louis Armstrong, George Gershwin, and many others.