From the 30th of September to the 7th of October 2022, the European Foundation for Support of Culture will organise a Eurasian tour of Maltese world-renowned tenor, Joseph Calleja.

Only one lyric tenor on the scene today has the honeyed tone and ingratiating style to make comparisons to Pavarotti and Gigli seem serious, and it is Calleja, the man from Malta, who … is now maturing into an artist of the first rank.”
– New Yorker 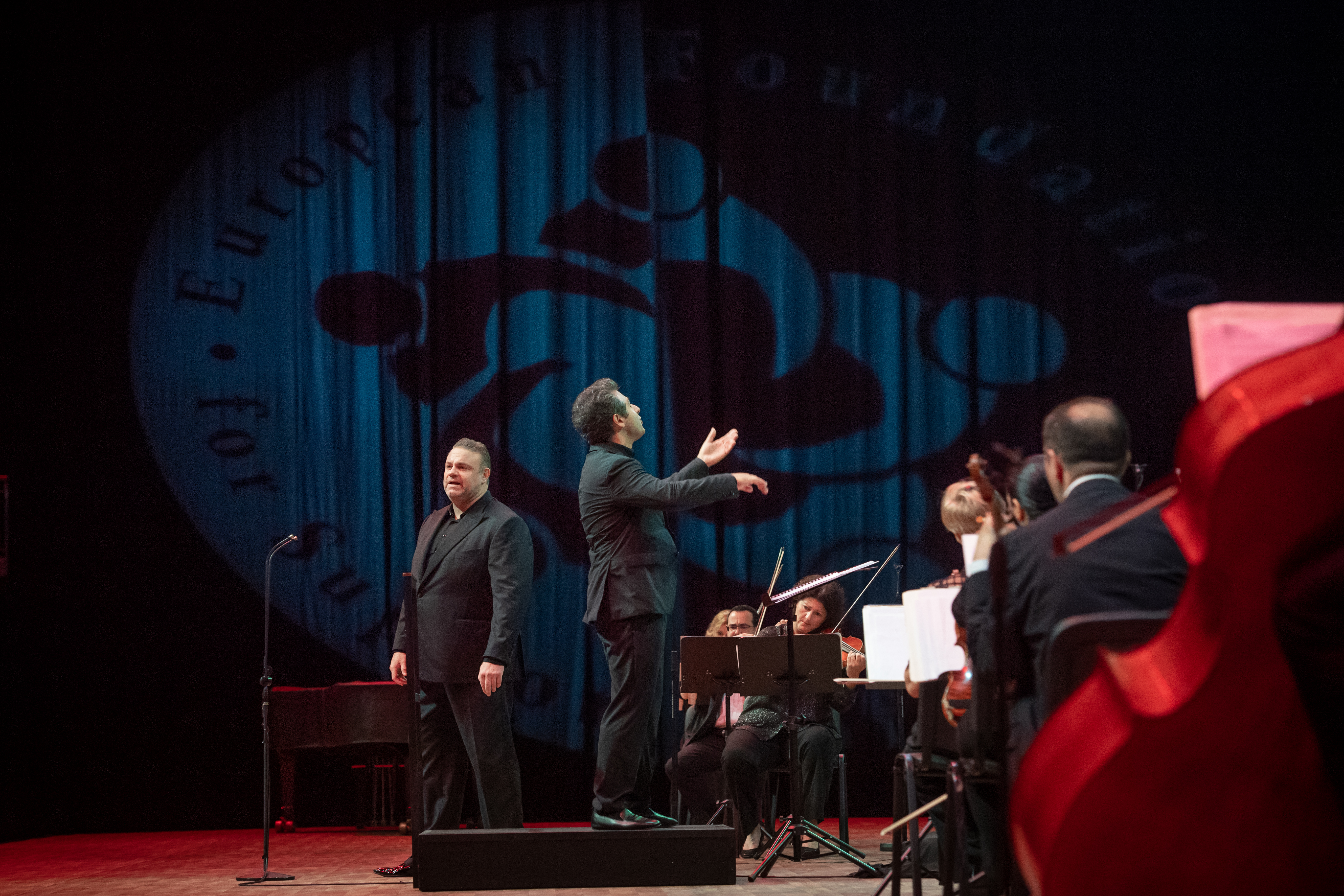 This coming September, the European Foundation for Support of Culture (EUFSC) is teaming up with the internationally-acclaimed, Grammy-nominated Maltese tenor Joseph Calleja to organise a Eurasian tour for the singer ranging from the 30th of September to the 7th of October. 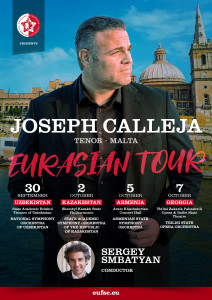 The EUFSC has now collaborated with the Gramophone magazine 2012 Artist of the Year on various occasions, with the latest instance taking place on the 15th of May when Calleja headlined a concert held at the Dubai Opera in the United Arab Emirates as part of the 2022 InClassica International Music Festival. This tour, however, marks the most exciting phase in this relationship so far, with the tenor set to perform in no fewer than four countries across the tour’s week-long duration, namely Uzbekistan, Kazakhstan, Armenia and Georgia.

The first stop, on the 30th of September, will take place in Uzbekistan, with Calleja set to deliver a concert at the State Academic Bolshoi Theatre of Uzbekistan named after Alisher Navoi alongside the National Symphony Orchestra of Uzbekistan. This will then be followed by a stop in Kazakhstan on the 2nd of October, where the State Academic Symphony Orchestra of the Republic of Kazakhstan will be accompanying the tenor in a performance at the Zhambyl Kazakh State Philharmonic.

Three days later, on the 5th of October, Calleja will arrive in Armenia for his penultimate stop, where audiences at the Aram Khachaturian Concert Hall will be able to witness him in live performance alongside the Armenian State Symphony Orchestra. Finally, on the 7th of the month, the tenor will join up with the Tbilisi State Opera Orchestra in the capital city of Georgia for a closing concert which will be hosted at the Tbilisi Zakaria Paliashvili Opera & Ballet State Theatre.

Throughout the entirety of the tour, each of the respective national orchestras will be led by the celebrated Armenian conductor Sergey Smbatyan, the Founder, Artistic Director and Principal Conductor of the Armenian State Symphony Orchestra, and Principal Conductor of the Malta Philharmonic Orchestra. Together, Calleja, Smbatyan and the four orchestras will be presenting a varied programme of some of the most famous and beloved works from the classical and contemporary operatic repertoire, delivered in the Maltese tenor’s powerful and inimitable style that has won plaudits and acclaim from all four corners of the music world.