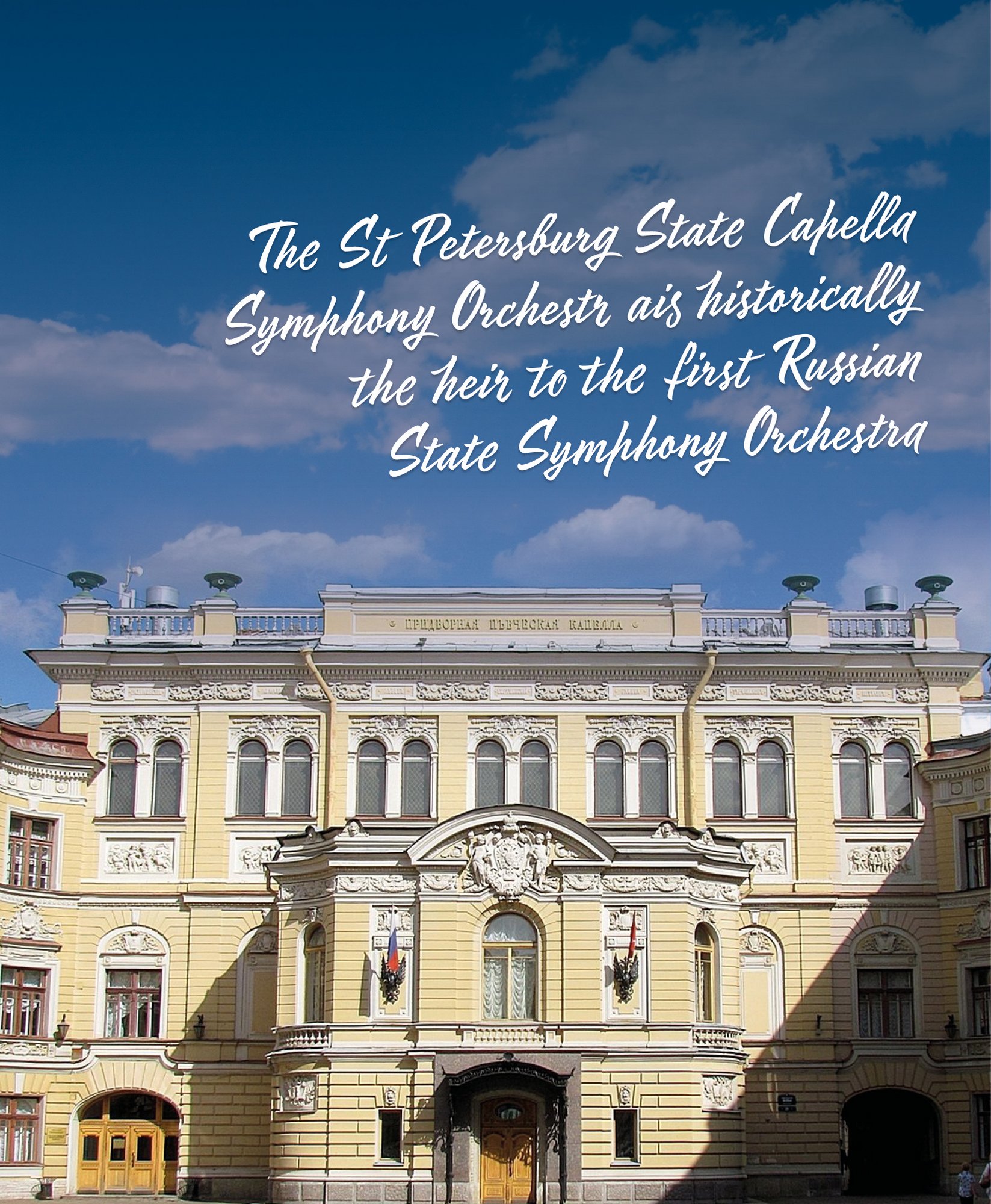 The European Foundation for Support of Culture and the Mediterranean Conference Centre presented a tour by the St Petersburg State Capella Symphony Orchestra in Malta on 15–16 June.

The St Petersburg State Capella Symphony Orchestra was founded on 1 November 1991. Today, the Orchestra enjoys recognition and love from audiences in Germany, Switzerland, France, Greece, the Netherlands, Belgium, Spain, Finland and other countries.

The concerts  featured the most popular and best loved works of Russian composers, as well as works by Maltese composers.