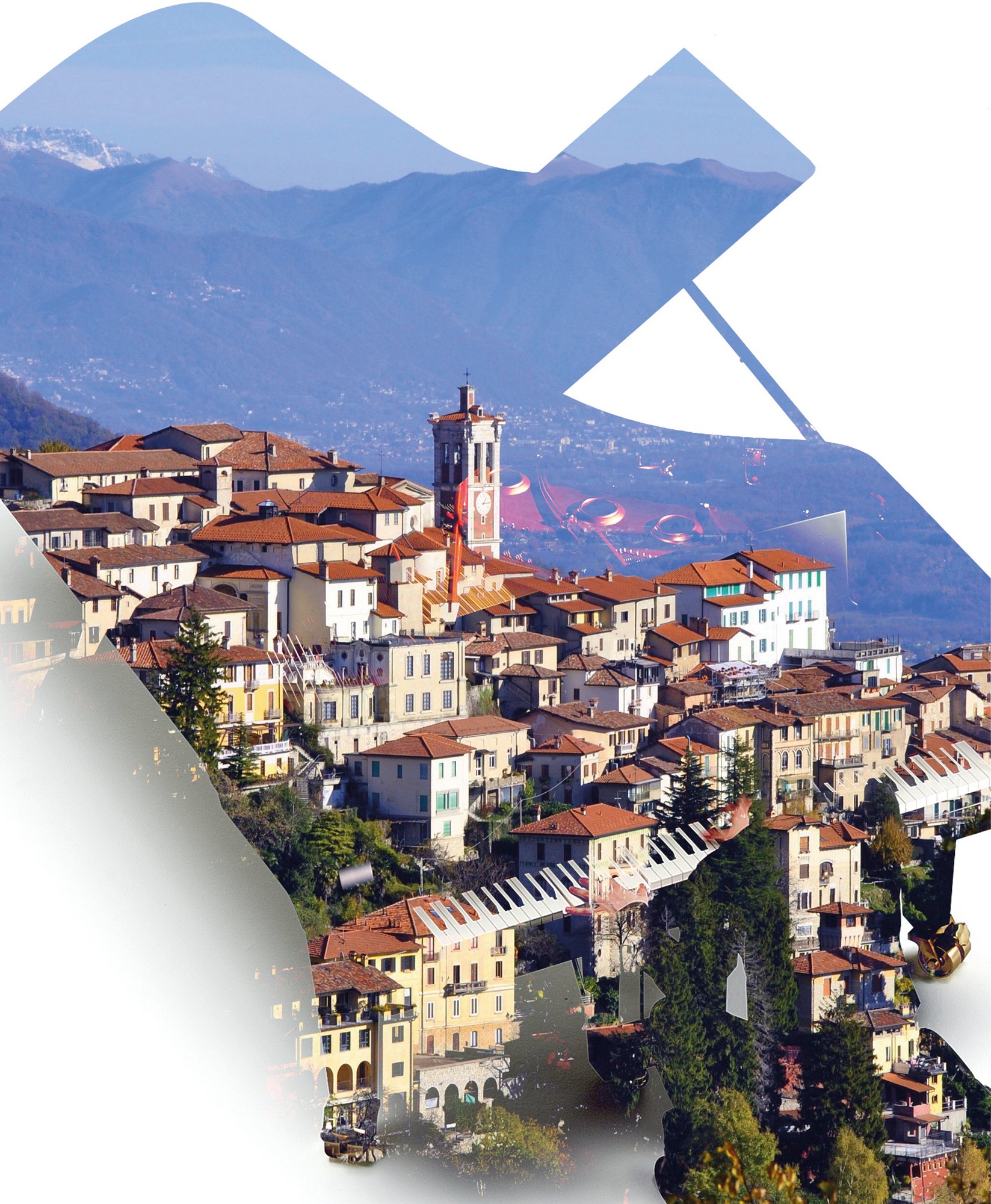 Lombardy is located in the northwest of Italy. It is one of the country’s best-developed regions and the most populous one on the Apennine Peninsula, with Milan as its capital.

The region’s name comes from the word “Longobardia” going back to the times when the area was held by the Lombards. Lombardy has a rich history. These lands were populated by ancient Romans, barbarians, Visigoths and Lombards, and were conquered by Charlemagne, King of the Franks. The 13th century saw the emergence of signorias, i.e., city states ruled by a lord, or signor. For instance, Mantua was ruled by the Gonzaga family, and Milan was ruled first by the Viscontis and then by the Sforzas. In the late 14th century, the Duchy of Milan emerged. The 15th century brought with it new conquerors. The Venetian army was advancing from the east, the French from the west; the Spaniards ruled for a long time. In 1706, the Duchy of Milan came under Austrian rule, later to be joined by the Duchy of Mantua, while the Venetians seized the east of Lombardy, including Bergamo, Crema, Brescia and Salo.