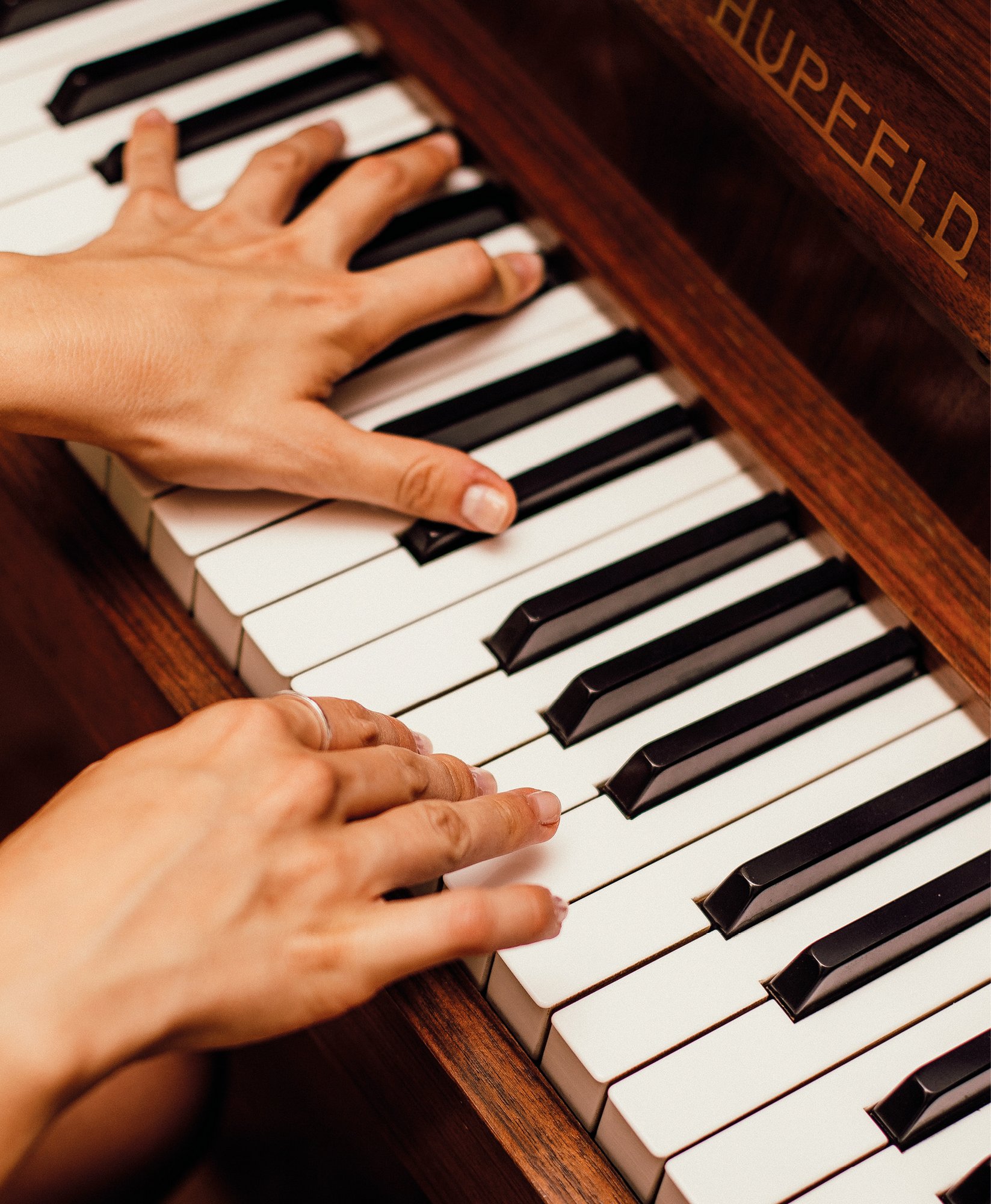 Liguria is one of Italy’s smallest and most beautiful regions stretching along the coast of the Ligurian Sea. A holiday here is a dream for many tourists coming to Italy: in Liguria, visitors can travel to ancient Genoa, attend the Sanremo Music Festival, go to the colourful towns of the Cinque Terre National Park, sunbathe on gorgeous beaches, taste the unforgettable local cuisine and enjoy a multitude of stunning impressions.

The Sanremo Music Festival is the main event to attend in Liguria but it is far from the only one. Virtually every town here is famous for some celebration and, if you know when and how they are held, you can visit those that interest you most.

Among the famous music events in Liguria is the Premio Paganini Violin Competition, which is held in Genoa biannually in October. Each August, the town of Finale Ligure in the Ligurian province of Savona holds a major chamber music festival, where true maestros perform wonderful musical works.

In addition to the prize fund, the Competition’s three finalists will perform with famous classical artists and renowned Italian orchestras in Italy’s best concert halls. These rising stars will also participate free of charge in the “In Musica” International Piano Competition in Rome, to be held in 2020 as part of the 14 Ways to Malta series.