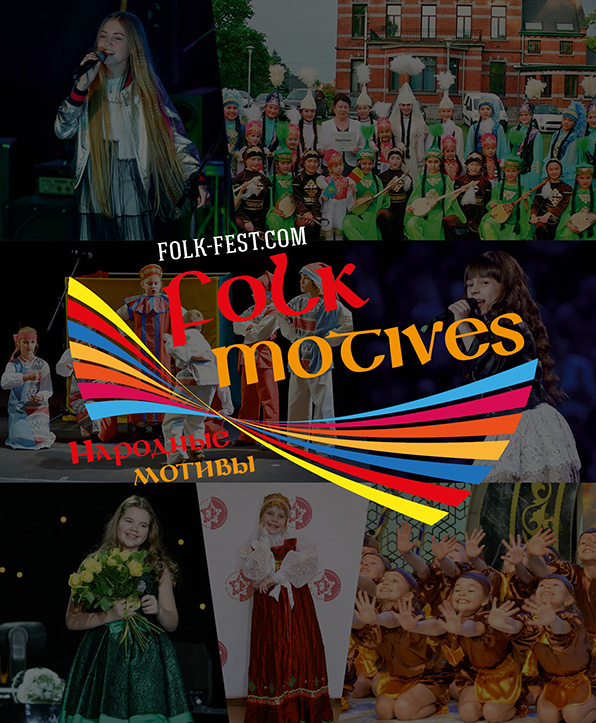 In summer 2018, Malta hosted the International Folklore Festival
“Folk Motives”, the main goal of which is the support of creative
groups and performing artists who preserve and popularize folk
culture. The festival was organized by the European Foundation for
Support of Culture.
The programme also includes a performance based on compositions
of one of the famous authors, which was staged by teachers
and students of music schools in Malta; a competition of national
costumes with participation of young designers from Russia, Malta,
Belarus, Israel, Latvia and Armenia; a round table “Preservation and
popularization of folk culture and language” that ended with a small
exhibition devoted to folk art; and a gala-concert with a ceremony of
awarding participants of the festival. The gala-concert tooke the
audience and participants through a kaleidoscope of folk music, bright
talents, and a variety of images. All festival participants performed
their best concert items. Folklore Festival in Malta
The festival was  opened by a celebration concert, where folk
motives and rhythms of different countries were performed
by the most famous folk groups, ensembles and artists.
The festival venues included the best stages of Malta, such as
Teatru Rjal and City Theatre in Valletta.