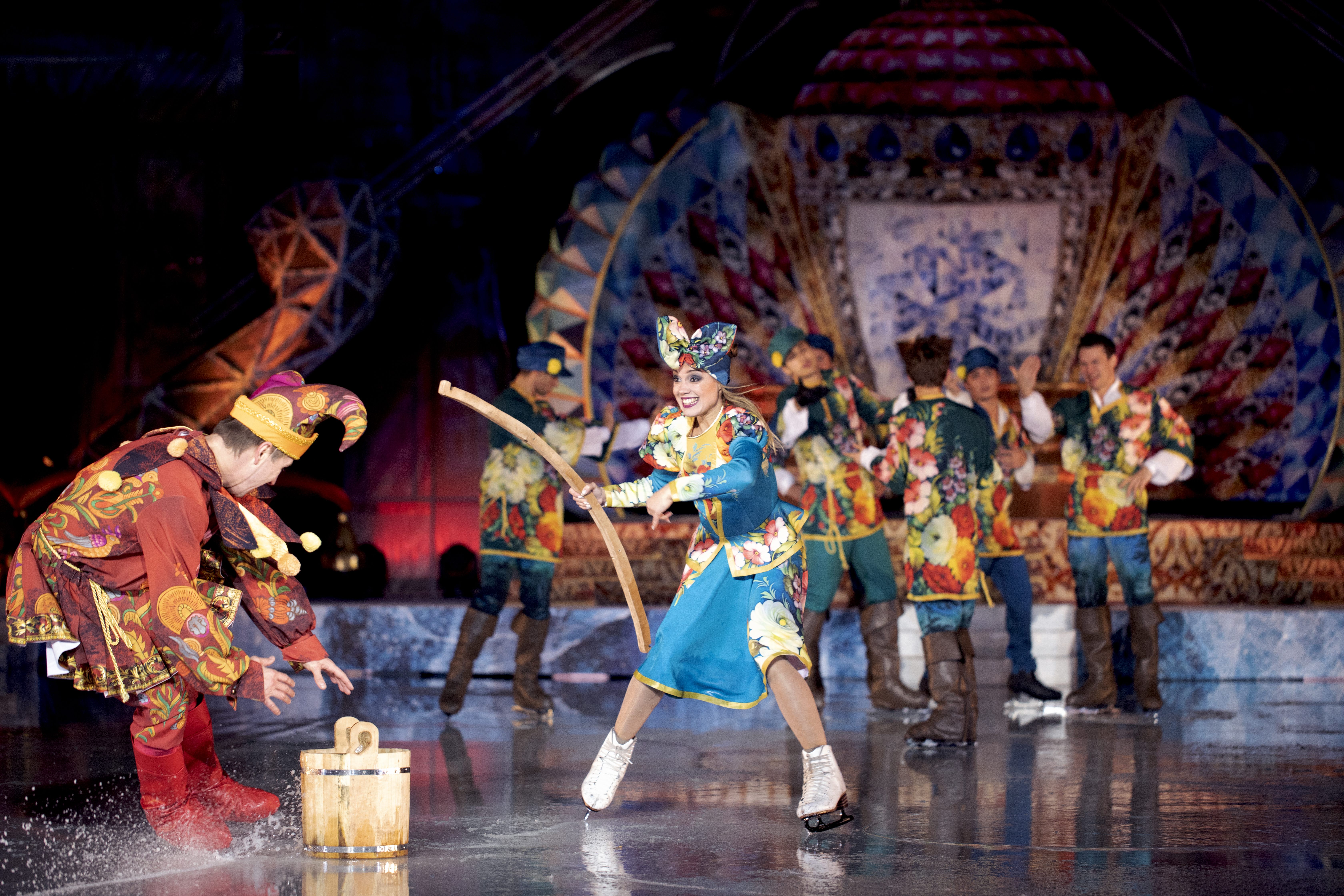 On December 13, 2019 the European Foundation for Support of Culture and the Ilya Averbukh Production Company with the support of the Malta Philharmonic Orchestra  presented an exclusive project in Malta - the “Jesters’ Wedding” Ice Show, an adaptation of the Crystal Palace ballet to the music by the contemporary American - Maltese composer Alexey Shor. 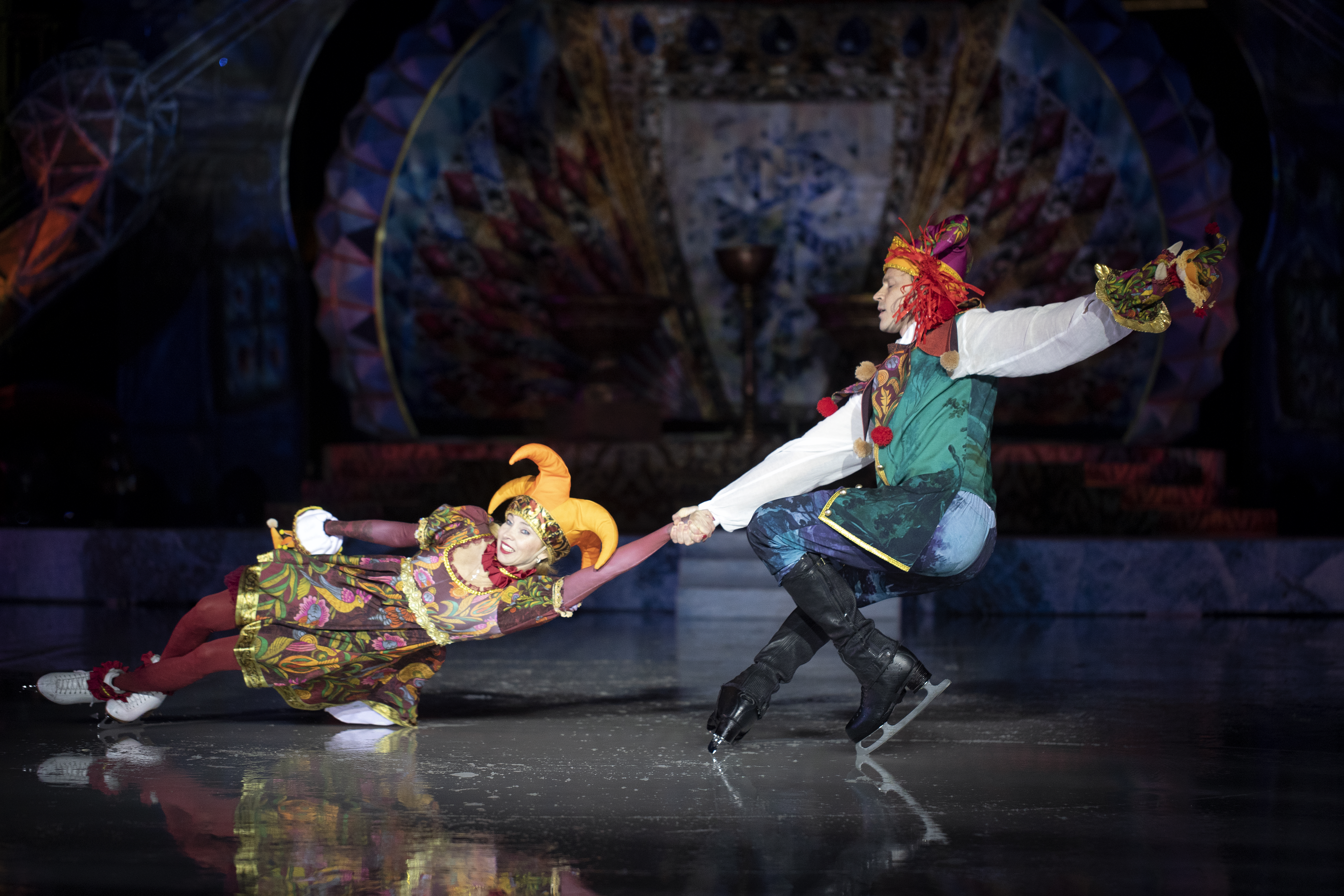 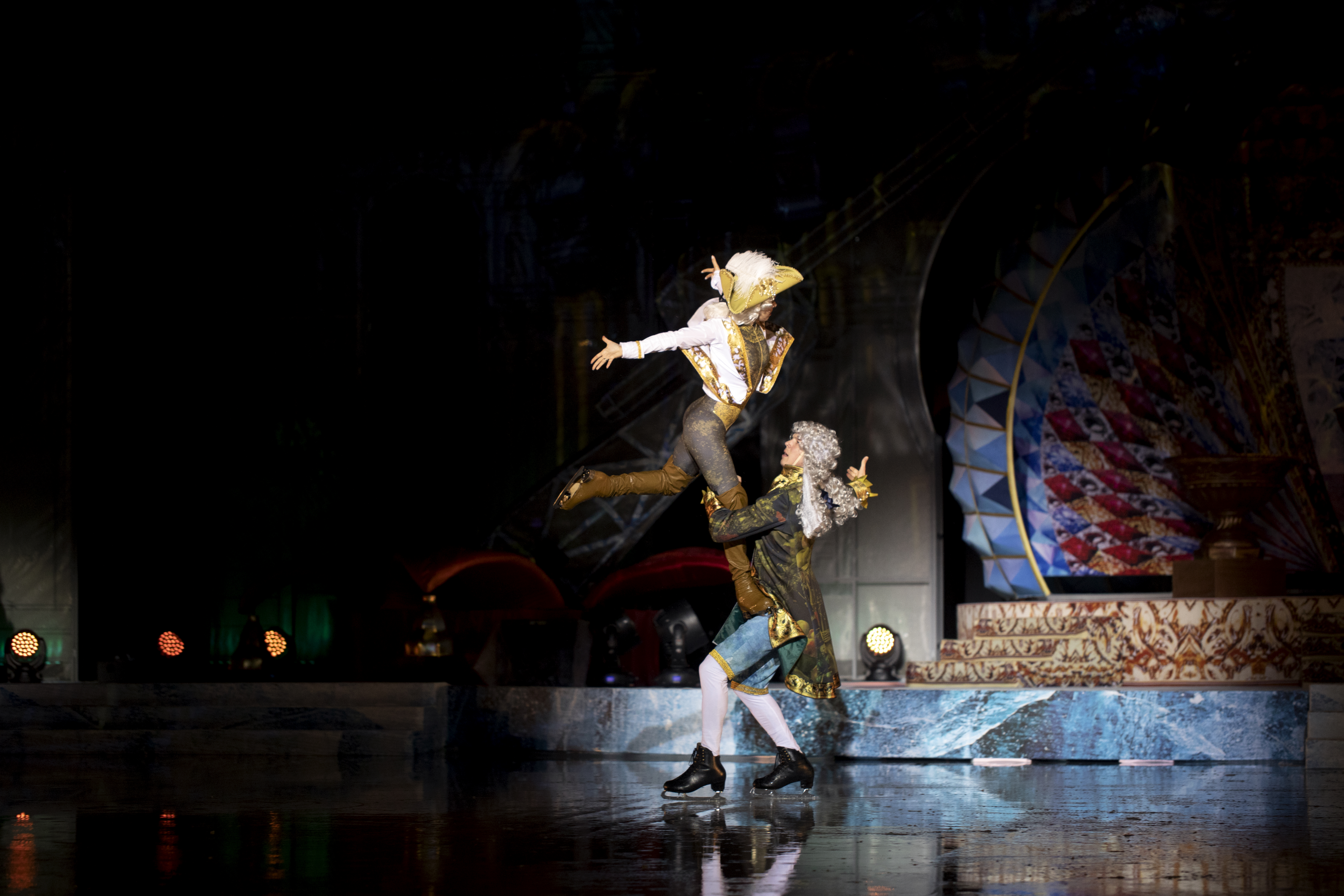 The Ice Show and its story are set in 18th century Russia during the reign of Empress Anna Ioannovna. Empress Anna was fond of sumptuous celebrations and unusual entertainments and once decided to marry two of her court jesters in a palce of ice built on the Neva river. 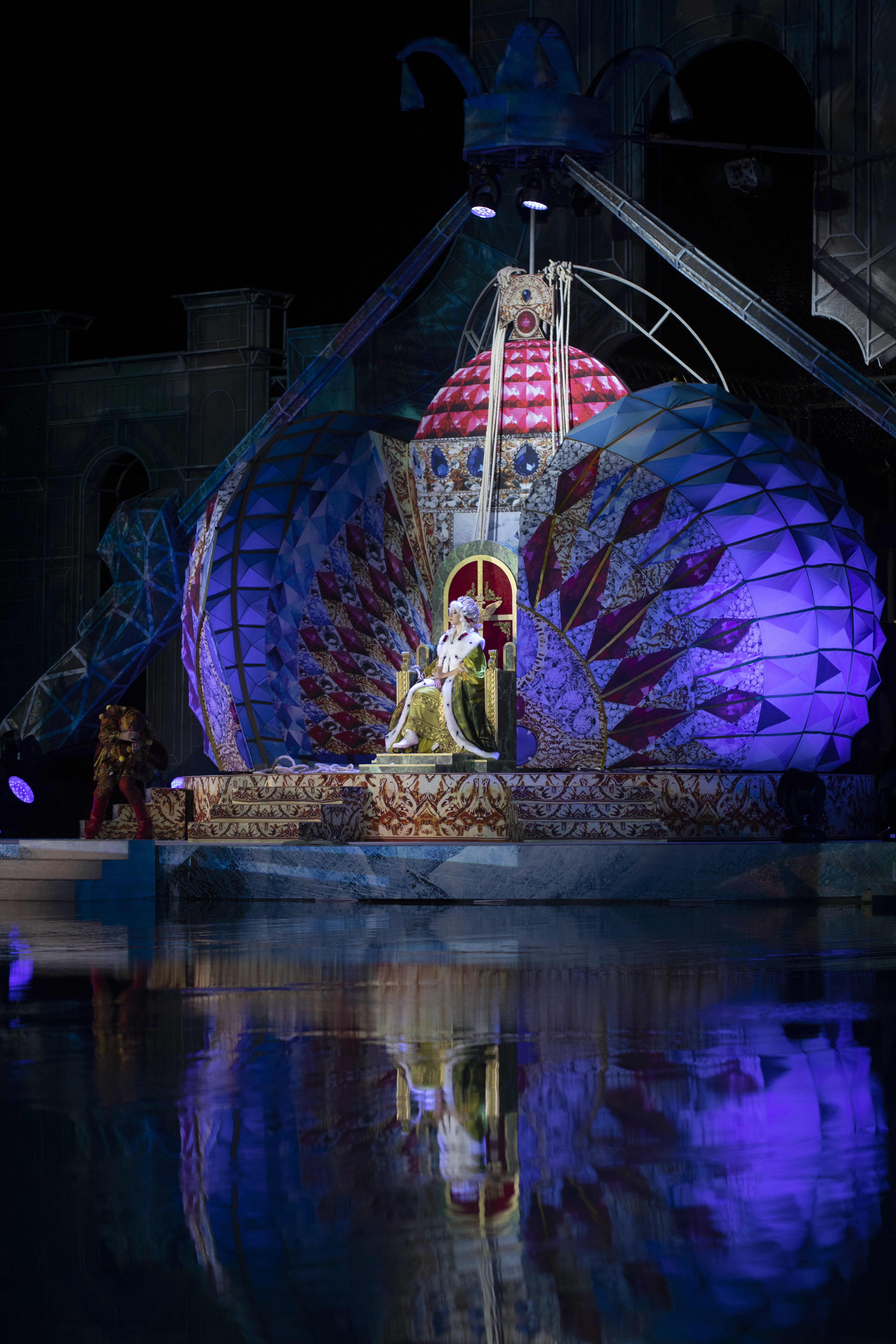