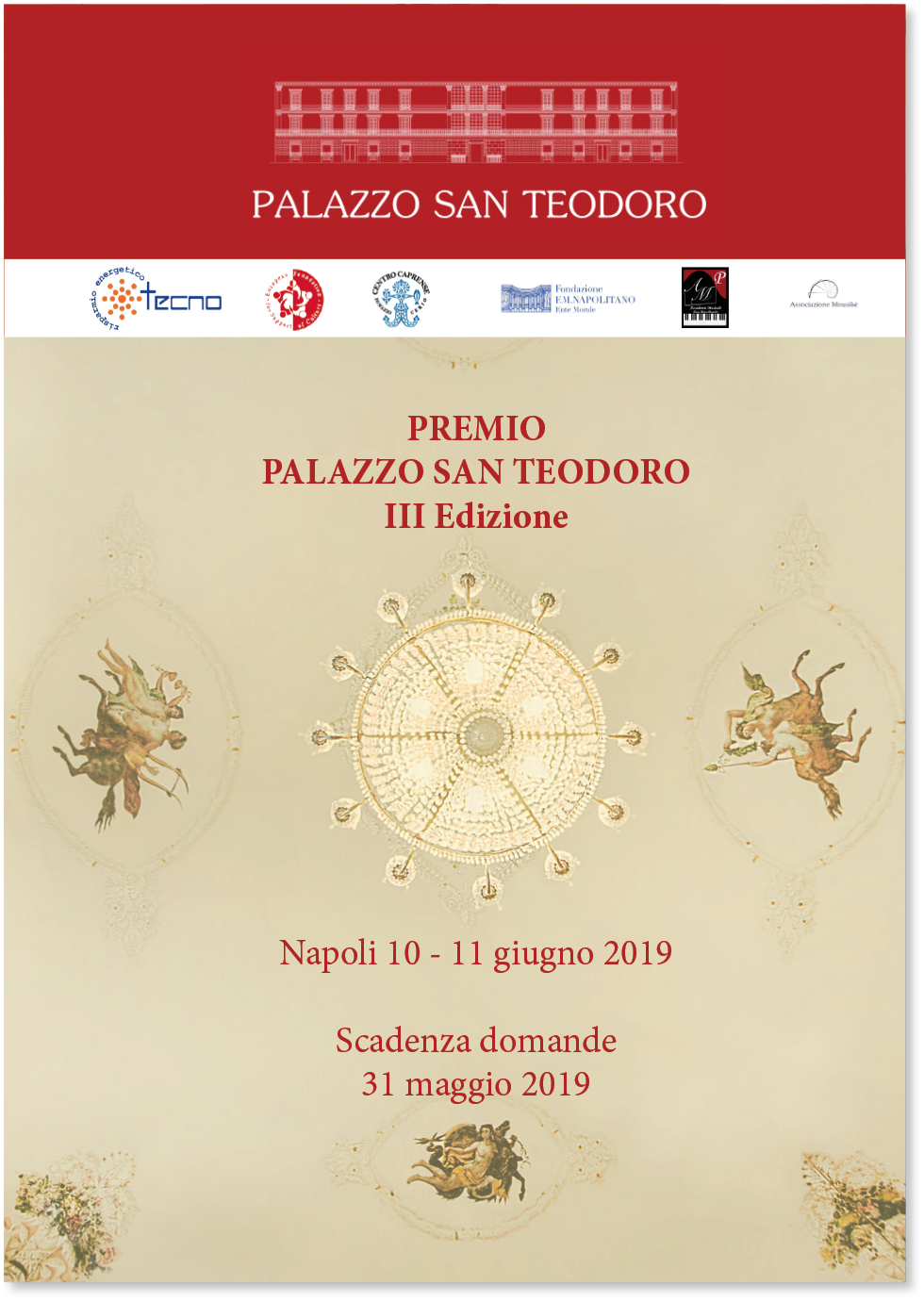 Naples is the capital of Southern Italy and of the region of Campania. The city is located at the foothills of Vesuvius; it is the third most populous city in the country after Rome and Milan. Naples is a city with truly Italian temperament: wild, chaotic, and colorful. It is always full of noise, merriment, and music playing in the streets.

Naples is a very old city founded by ancient Greeks; it boasts 448 historical and monumental churches. It has some of the world’s best theaters, including opera houses. The proliferation of historic statues and monuments brought the city its nickname of open-air museum. The 19th century changed Naples’ city space and planning transforming it into a modern megalopolis we know today. Like no other city, it can combine antiquity and modernity, be a treasure trove of arts and history framed with magnificent landscapes of breathtaking beauty. This city has a very special soul where eras merge and boundaries blur.

In addition to the prize fund, the three winners of the Palazzo San Teodoroaward will also participate free of charge in the “In Musica” Roma International Festival and Piano Competition to be held in 2020 as part of the 14 Ways to Malta series.